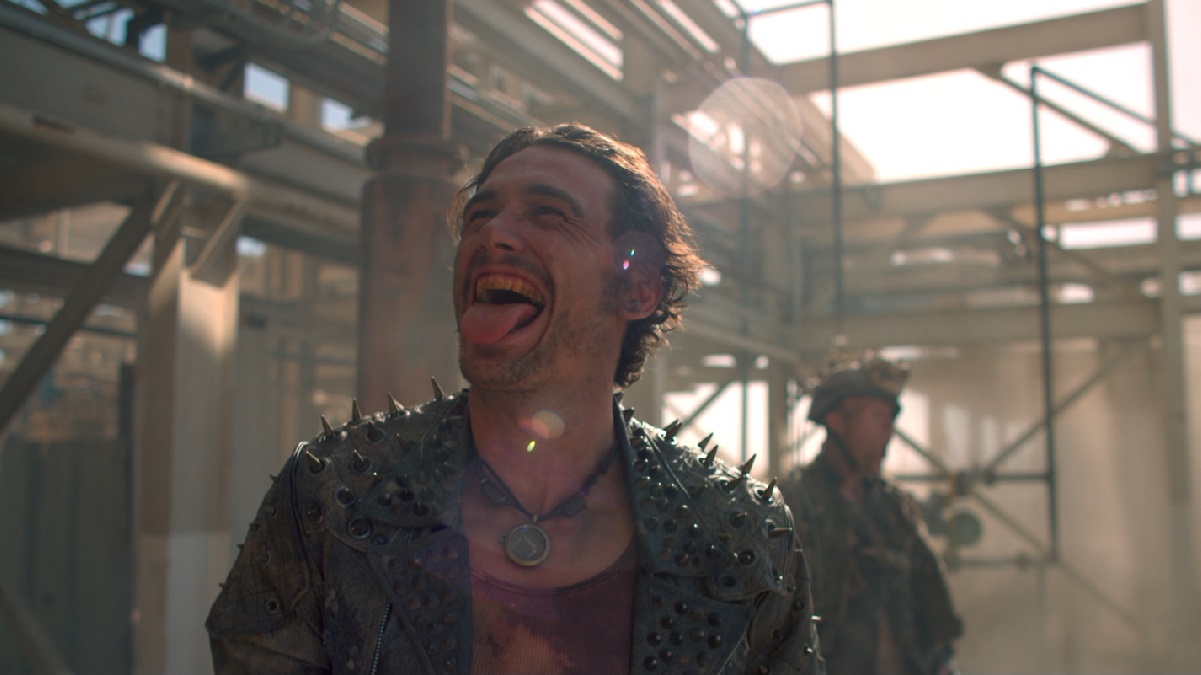 Post-apocalyptic movies have been commonplace for decades, but you’d be very hard-pressed to find many worse than the forgotten 2018 effort Future World, which is almost incomprehensibly horrendous.

Co-directed by James Franco and Bruce Thierry Chung, the only positive about the abject disaster is that it’s over and done with in 90 minutes, because any longer and you’d probably get the urge to gouge out your own eyeballs. A 0% Rotten Tomatoes score and a 12% user rating is completely justified in this instance, so you should avoid this one at all costs.

However, for reasons we can’t readily explain, Future World has emerged from the wasteland to chart on the Netflix global most-watched list, and even managed a Top 10 placing in Belgium per FlixPatrol. Why is anybody’s guess, because everything about the dystopian tale is woefully misjudged on every level.

If you ever wanted to see Franco co-starring with a second-generation Wahlberg, Snoop Dogg, Method Man, Lucy Liu, Milla Jovovich, and Rumer Willis in a story about a man named Prince trekking across dangerous terrain to retrieve a legendary medicine to save the life of a queen while dealing with raiders, warlords, robotic assassins and drug lords, then go right ahead and seek Future World out, but don’t say you haven’t been warned.