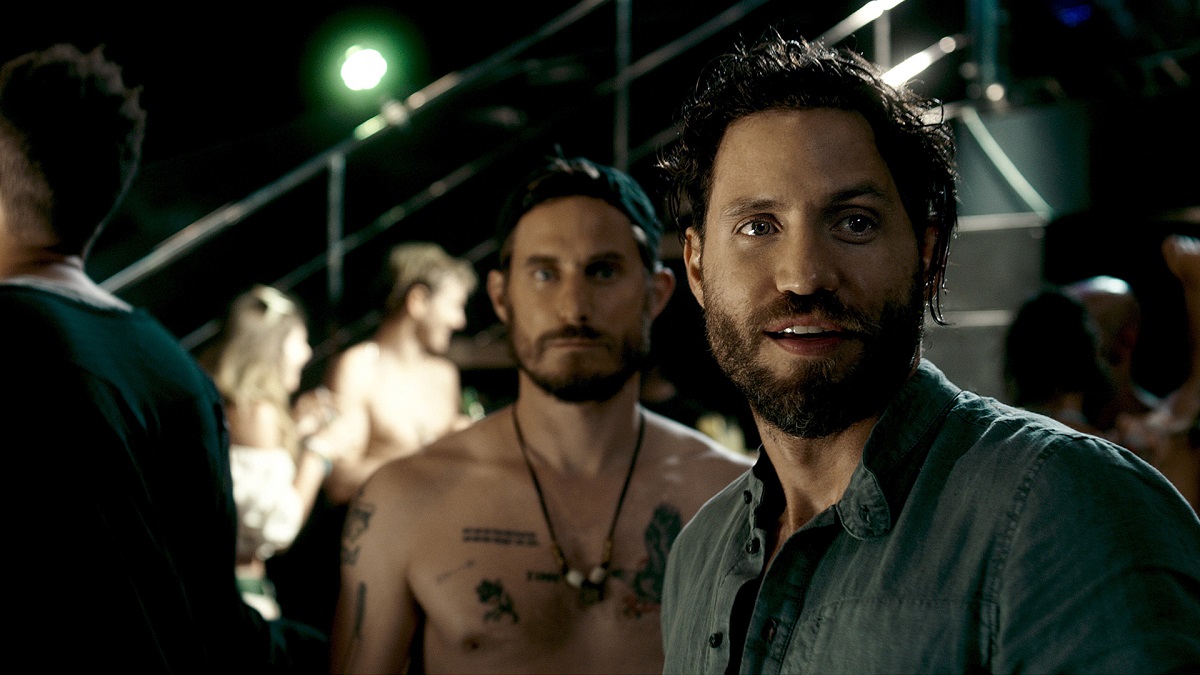 It’s fitting that one of the best action movies of the 1990s would be the subject of a remake that turned out to be one of the genre’s weakest efforts to arrive during the 2010s, proving once and for all that Point Break was lightning in a bottle.

As well as marking Keanu Reeves’ debut as an action hero, something that served him very well over the next three decades, Kathryn Bigelow’s sun-kissed romp managed to infiltrate popular culture and become an instant cult classic, giving the movie a very unique kind of magic that could never be replicated.

The name retained some value and cache among audiences, though, which is why Ericson Core thought it was a good idea to take the reins on a brand new version of Point Break. Suffice to say, Luke Bracey and Edgar Ramirez are most definitely not Reeves and Patrick Swayze, resulting in an awful retread.

The 2015 effort served only to make people want to watch the original again, leaning on callbacks to several iconic moments while steadfastly refusing to come anywhere close to justifying its own existence. A box office bomb after earning $133 million on a $105 million budget, Point Break V2.0 also scored a dismal Rotten Tomatoes score of 11%.

However, for reasons that can’t be explained, it’s landed on Netflix’s global most-watched list by virtue of hitting second place on the Australian charts as per FlixPatrol, which surely has to be down to the surfing angle and nothing else.