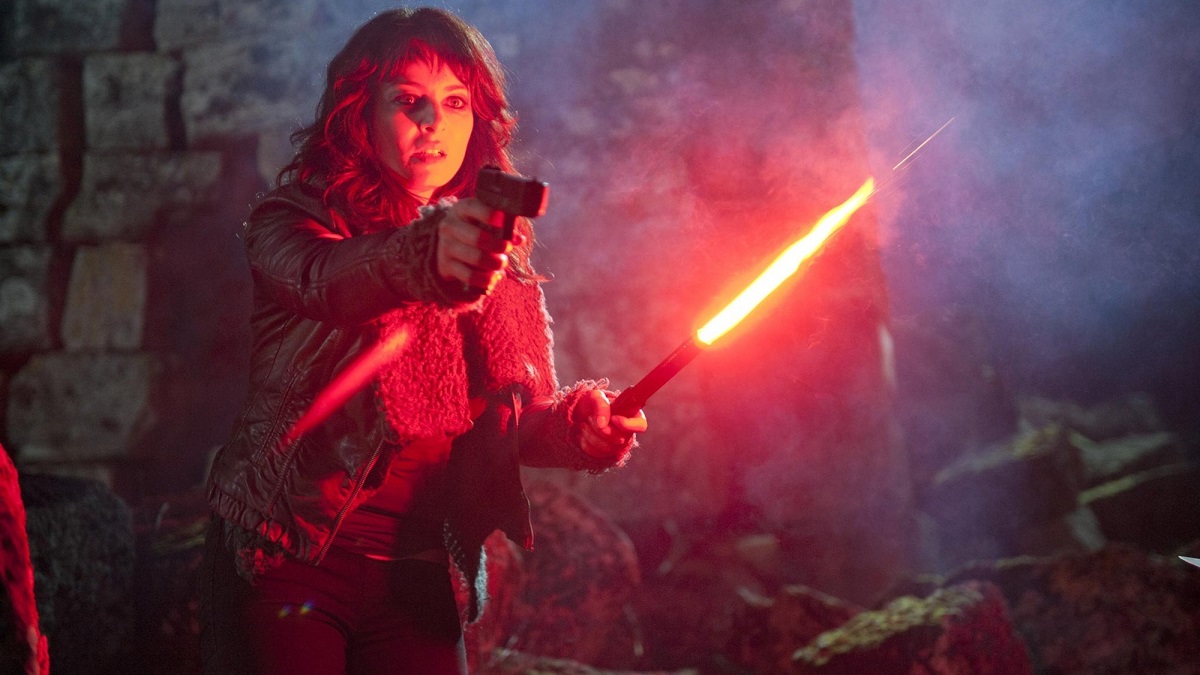 It’s almost impressive how useless the two Ghost Rider movies turned out to be, given that they featured no less a uniquely eccentric talent than Nicolas Cage playing a motorcycle enthusiast who makes a deal with the devil that leaves him as a vengeful supernatural antihero with his skull on fire.

The first installment wasn’t great, but Mark Steven Johnson’s opener looks like a classic when compared to sequel Spirit of Vengeance. To make things even more egregious, the follow-up hailed from Mark Neveldine and Brian Taylor, who proved they knew how to handle a demented actioner headlined by a proven star through the wonderfully bananas Crank films.

Spirit of Vengeance was so poorly received that it still ranks as one of the worst-rated Marvel adaptations in history on Rotten Tomatoes. To illustrate the company it keeps, the only comic book blockbusters with a lower score than Ghost Rider 2‘s 18% are Morbius, Howard the Duck, Elektra, and the Fantastic Four reboot. Ouch.

However, a decade after somehow turning a profit in the face of being panned into oblivion by earning $132 million at the box office on a budget hovering around the $75 million range, Ghost Rider: Spirit of Vengeance can now call itself a Top 10 hit on a major streaming service.

As per FlixPatrol, the maligned misfire is propping up the upper echelons on Hulu’s most-watched list in the United States, presumably as viewers wait for Morbius to land on digital so they can punish themselves some more.