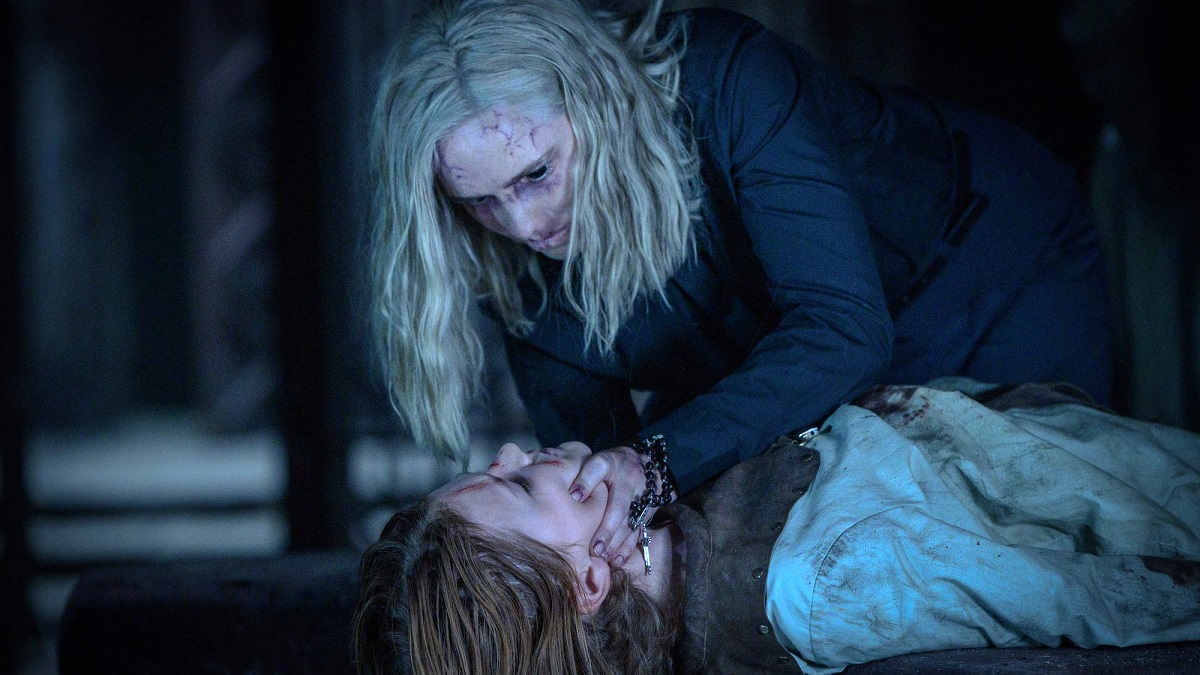 Plenty of filmmakers make their bed and lie almost exclusively in the horror genre, with Daniel Stamm being marked out as one of its finest up-and-coming talents after The Last Exorcism and 13 Sins both drew strong reviews from critics. Despite riding a juicy wave of buzz, though, this year’s Prey for the Devil failed to reach the same heights as the director’s previous efforts.

Not that it was a bomb, with a box office haul of close to $45 million ensuring the demonic chiller was mighty profitable, but that only tells part of the story. The trailers, TV spots, and promos drummed up a ton of online buzz for the haunting tale, only for the end product to either live up to or resolutely fail to meet expectations.

On Rotten Tomatoes, a 16 percent critical score is the sign of a magnanimously terrible slice of cinema, a stark contrast to a 69 percent user rating. Furthering the notion that Prey for the Devil is either loved or hated, a 5.2/10 audience average on IMDb is almost right in the middle, with just as many people praising as pillorying the film for leaning so hard into the tropes of every other possession story ever told that it borders on cliche.

In the end, Prey for the Devil ended up laughing in the face of its detractors all the way to the bank, and it’s now been resurrected as a streaming smash hit. Per FlixPatrol, the divisive tale of nuns heading onto the spiritual front lines to battle back against the devil’s handiwork has become one of the most popular features on both Google Play Movies and iTunes heading into the weekend, so the people have spoken with their wallets once again.