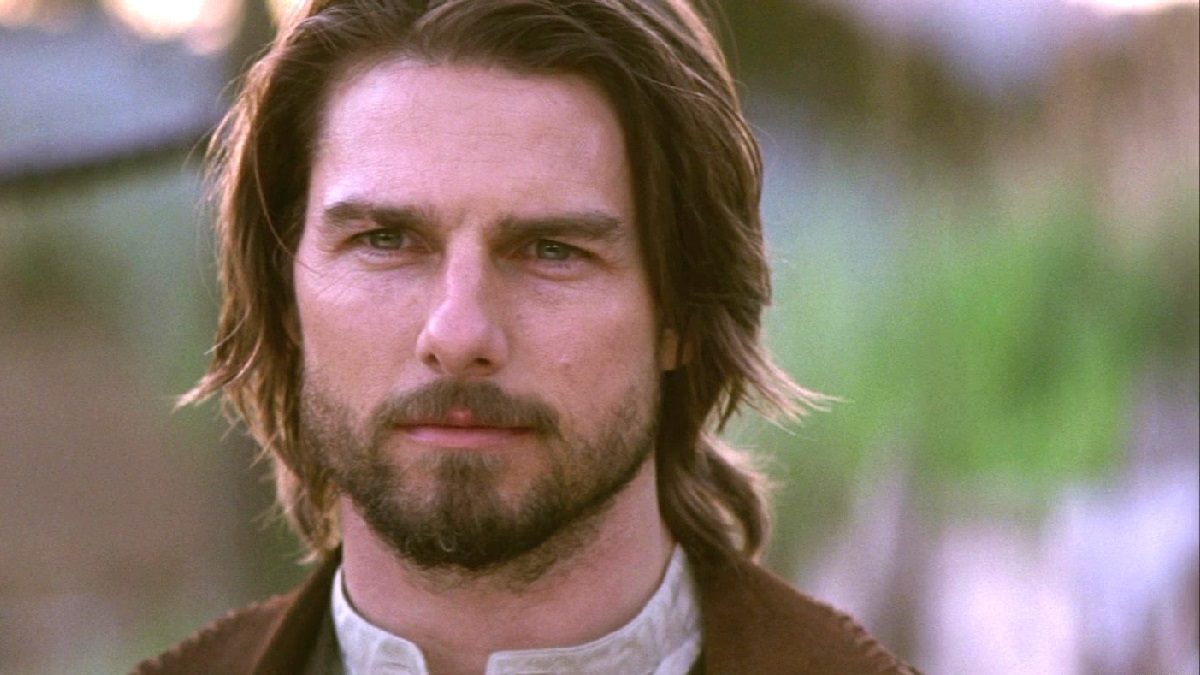 During a top-level Hollywood career that dates back four decades, Tom Cruise has starred in an impressive number of critical and commercial hits. The Last Samurai was both, and yet it rarely comes up when discussing the best of the A-lister’s back catalogue, which is a crying shame.

Edward Zwick’s action-packed historical epic remains the second highest-grossing movie of Cruise’s career that isn’t part of the Mission: Impossible franchise, racking up a strong $456 million at the box office. It also landed him a Golden Globe nomination in the Best Actor – Drama category, although it was co-star Ken Watanabe who netted an Academy Award nod after being shortlisted for Supporting Actor.

Of course, there were criticisms leveled at The Last Samurai for its ‘white savior’ narrative and occasional disregard for historical accuracy, but the fact it earned more money in Japan than it did in the United States would indicate that audiences didn’t have much of a problem with the stirring, sweeping, adventure on display.

Almost 20 years on from release, The Last Samurai looks set to reignite debate all over again after becoming one of the biggest hits on HBO Max this week. As per FlixPatrol, the riveting period piece is the 12th most-watched title on the platform, having entered the Top 10 list in 13 countries.

Cruise’s washed-up former military man is hired by the Emperor of Japan to train the military in the art of modern-day warfare, but he finds himself increasingly drawn into the world of the samurai in a story that places him in the middle of a cultural and societal maelstrom, yielding 154 minutes of swooping visuals, crunching battles, and stunning production design.