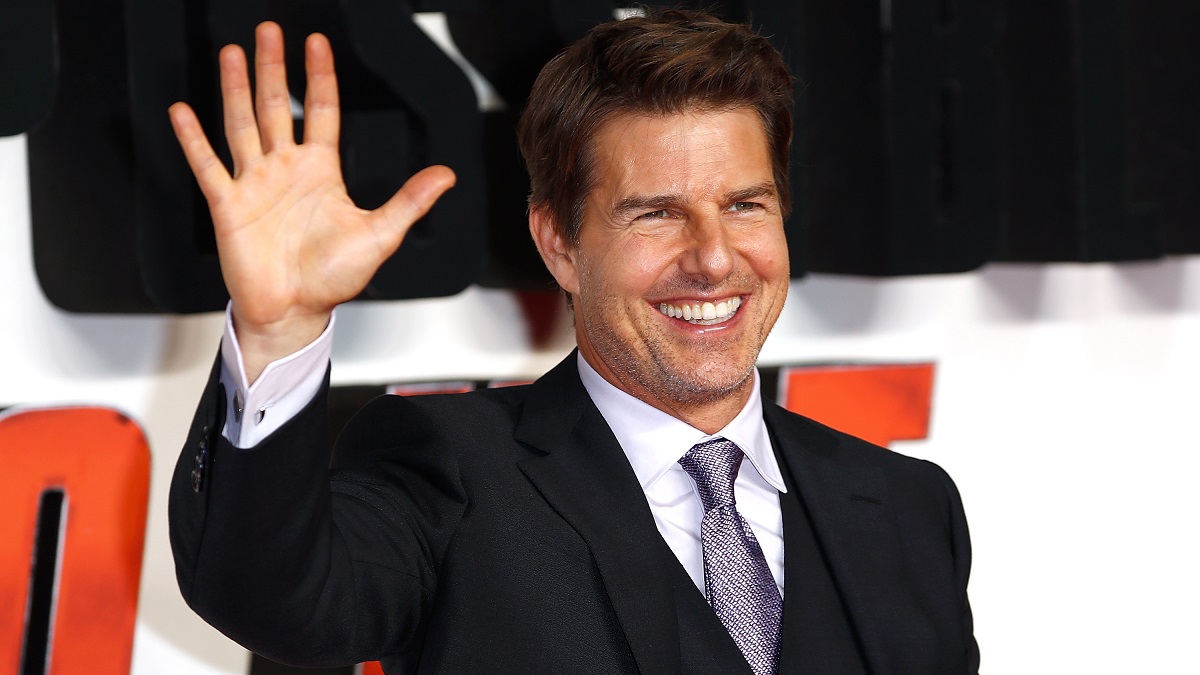 Tom Cruise has reigned as one of the biggest stars in Hollywood for over 35 years, and the key to such incredible longevity has been the fact that he’s Tom Cruise.

The megawatt grin, natural screen presence, undeniable charisma, signature intensity, and unwavering commitment to any and all roles that he plays have turned him into an industry icon, but very rarely has he felt compelled to take his signature screen persona and subvert it into outright villainy.

In fact, the only time he’s broken bad during the 21st Century came in Michael Mann’s acclaimed crime thriller Collateral, and it naturally turned out to be one of his best-ever performances. Sporting a gray mane of hair for the first (and so far only) time in his career, Cruise’s contract killer Vincent cuts through the Los Angeles underworld like a shark smelling blood in the water.

Jamie Foxx’s cab driver Max is caught in the crossfire as the unwilling accomplice, leading to a deadly cat-and-mouse chase across the city that ends up involving the cops, the feds, and some unsavory criminal figures.

Collateral really makes you wish Cruise played these kinds of parts more often, and Netflix subscribers evidently support the idea, because FlixPatrol has revealed the movie as one of the platform’s most-watched titles around the world.