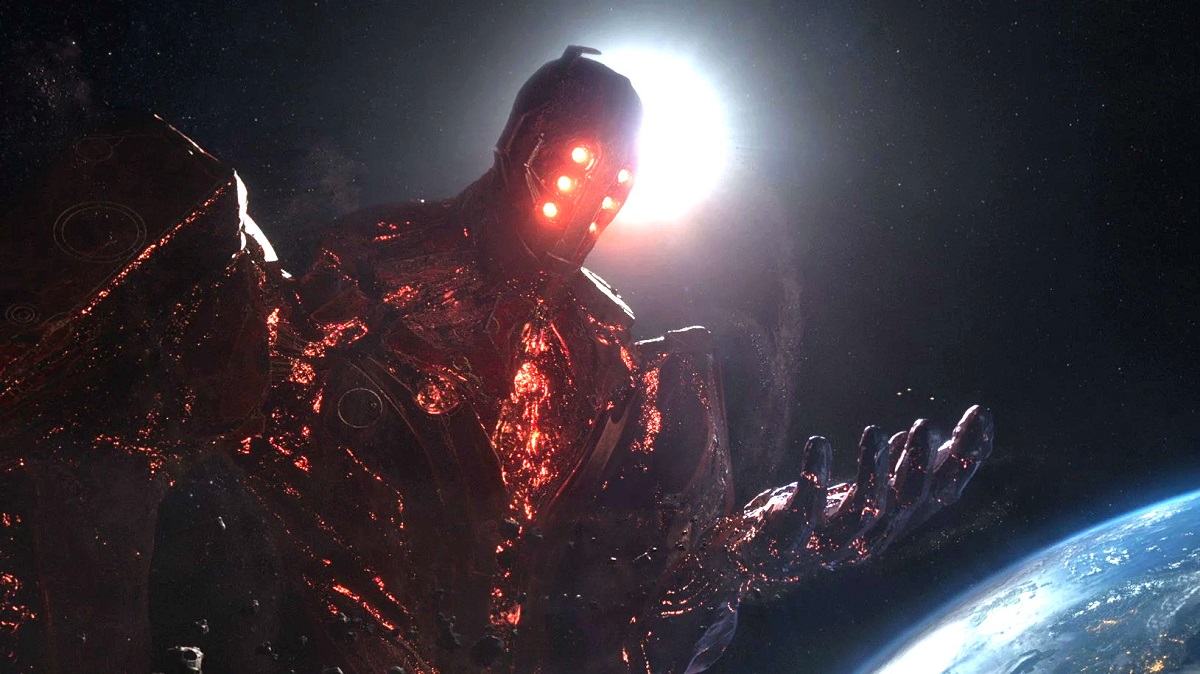 It’s been over a year since Chloé Zhao stepped into the Marvel ring, and despite the Academy Award-winning director having gifted us with some of the most beautiful visuals that the Marvel Cinematic Universe has ever seen, Eternals would go on to suffer the unfortunate fate of being the first MCU film to receive a “Rotten” distinction on Rotten Tomatoes, with a measly 47 percent approval rating.

But when it comes to the Marvel fandom, nothing can ever tell the whole story on its own; despite its poor critical performance, Eternals has received a fair share of love time and time again, often in the form of forgiveness for the mistakes it was more or less forced into. And in light of Eternals‘ first birthday, the folks of r/marvelstudios have elected to revisit the film in its entirety, warts and all.

A chunk of the film’s poor reception stemmed from its inability to properly balance the dozen new characters it introduced, which is a near-impossible feat for anyone to do in just two and a half hours. Knowing this, fans have shouted out the perennial “it should have been a Disney Plus series” point yet again.

But the real question on everyone’s mind is what the future holds for Eternals; after that woeful critical reception, Marvel Studios may only tread these waters with an achingly conservative hand going forward.

Overall, though, whatever love was lost on Eternals seems more than redeemable as far as fans and audiences go, and they’re the ones with the real weight in the Marvel Studios equation.

We don’t have any word on where or how the Eternals might be showing up next, but we highly doubt that the film’s purpose didn’t go beyond a voice introduction of Blade. With the likes of Kit Harington’s Dane Whitman and Harry Styles’ Eros also being in play, the odds that we’ve seen the last of Sersi and co. are hovering in and around the zero mark.