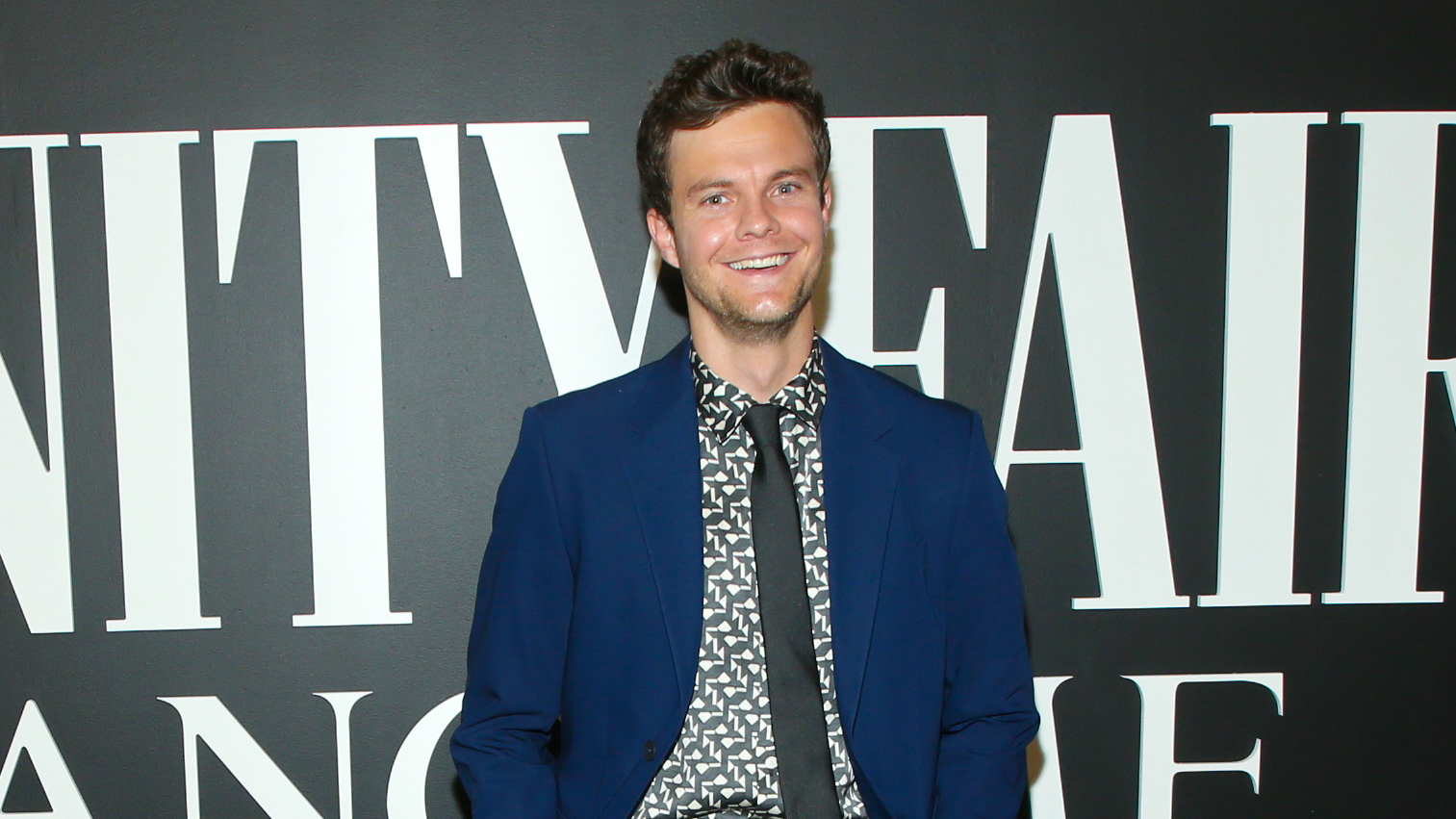 Recently discussing the premiere of The Boys season 3 on Amazon Prime Video, Jack Quaid had the opportunity to address his role in Christopher Nolan’s upcoming biopic, Oppenheimer.

In an interview with The Playlist, Quaid talked about his as-of-yet unnamed Oppenheimer character and broke down what it’s like to play a part in a movie helmed by Chris Nolan.

“Shooting that was such an incredible experience. Like, I’m like a blip in that movie, but it was just so incredible to sit there and watch true masters do what they do. Like, to watch Chris [Nolan] work, watch the cast work, it’s such a murderer’s row of incredible actors that I just got to see do their thing, and feel so lucky that I got to just take that in and hopefully learn from it. I don’t know. I still don’t believe that I’m in that movie, either.”

Meet the stars of Christopher Nolan's 'Oppenheimer'
1 of 6

Quaid seems to be hinting that his role in Oppenheimer will be brief, though we can’t help but agree with one of his sentiments there. The movie definitely feels like a “murderer’s row” of actors coming together to tell the story of the father of the atomic bomb, and through the lens of the legendary Nolan, no less.

Starring Cillian Murphy in the lead role, accompanied by a host of fellow thespians including Emily Blunt, Robert Downey Jr., Matt Damon, Florence Pugh, Rami Malek, and Gary Oldman, to name a few, Oppenheimer is making its way to theaters on July 21, 2023.