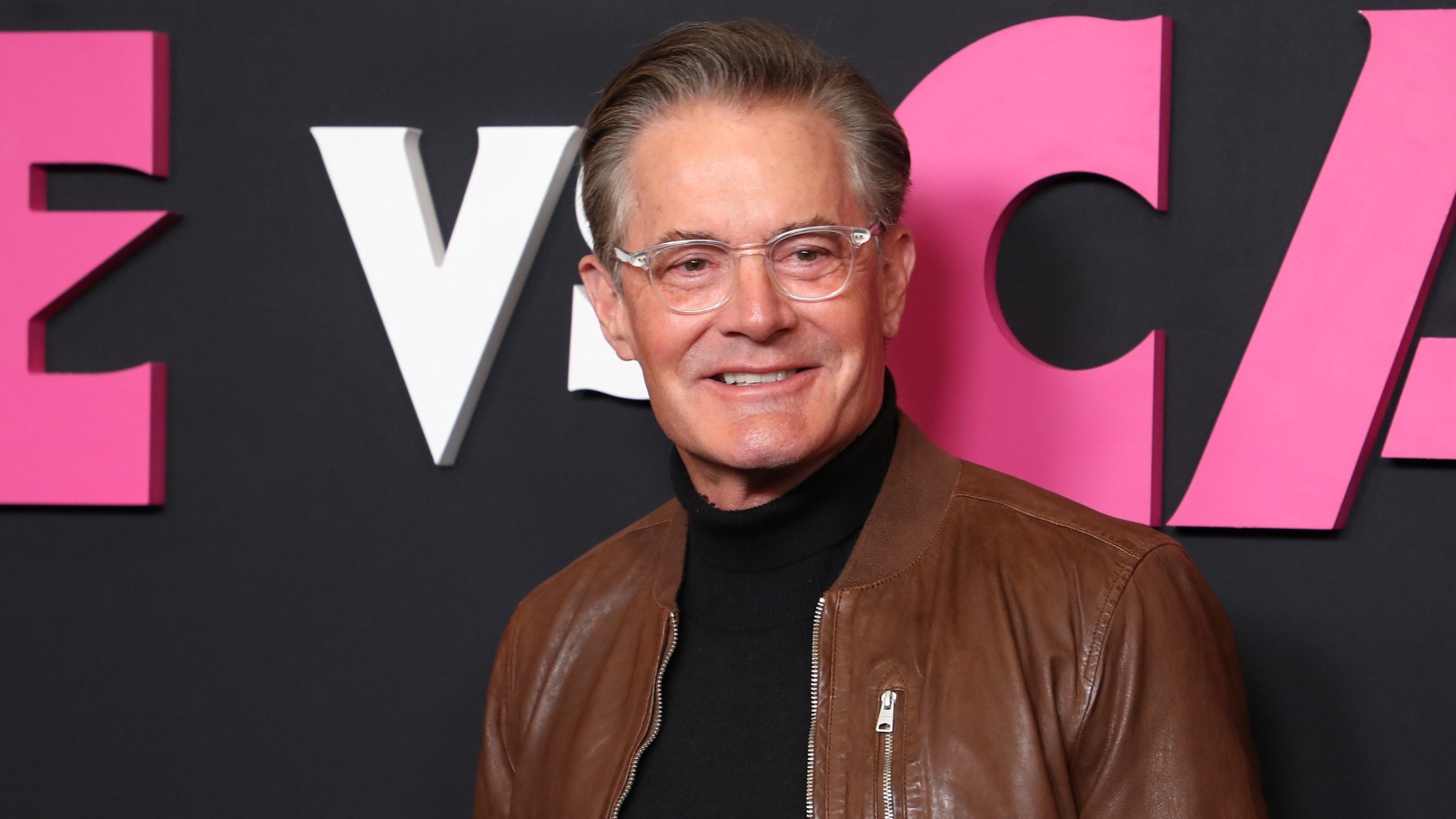 Kyle MacLachlan, who portrayed Paul Atreides in the original 1984 Dune adaptation by David Lynch, has expressed interest in appearing for a cameo in the upcoming follow-up to Denis Villeneuve’s highly acclaimed 2021 flick.

As much as we love Lynch and his surrealist motifs in cinema, I think it wouldn’t be unfair to opine that his take on Frank Herbert’s Dune in the early ’80s simply didn’t work. The original movie was so weird on so many levels, in fact, that simply comparing it with the 2021 adaptation would leave most audiences positively flabbergasted.

Still, the critically panned adaptation has retained some measure of dignity by turning into a nostalgic piece of cinema, so Villeneuve might yet decide to properly acknowledge it in his upcoming Dune: Part Two.

When recently asked if he’d consider returning for a cameo to “bridge the gap between the two adaptations,” here’s what MacLachlan told ComicBook:

“I think it’s totally up to Denis and whatever he wants to do,” He said. “I watched his film, it was great, I enjoyed it. Had a tremendous sense of nostalgia, to be honest, watching some of the sequences and remembering stuff that I did with our cast in 1983. So it was a trip down memory lane for me, but I thoroughly enjoyed it, and who knows? Who knows what he’s got up his sleeve?”

Herbert’s book saga breaks all sorts of continuity and spacetime laws in the course of the narrative, so Villeneuve wouldn’t be stretching the rules too thin if he brought back MacLachlan to portray an older version of Paul. There’s also nothing that says he couldn’t play a part as any number of characters in the second half of the novel, so we’ll just have to wait and see.

The director has revealed that Dune: Part Two is currently undergoing “soft-prep,” and it might be quite a while before cameras start rolling again in the Abu Dhabi desert.