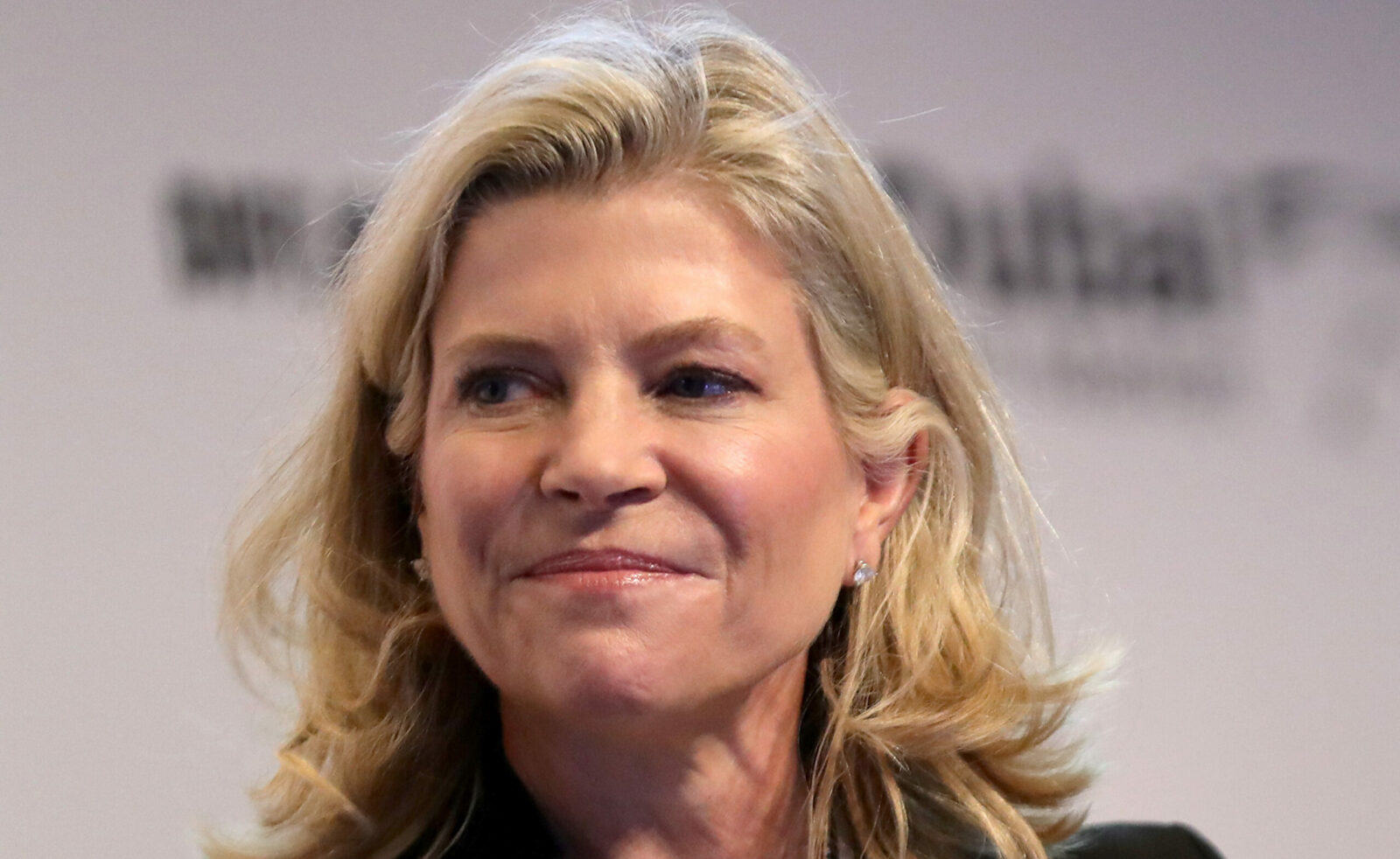 Photo by Vittorio Zunino Celotto via Getty Images for DIFF.

Michelle MacLaren, the director originally attached to the first Wonder Woman film, has opened up on whether she’ll ever be willing to try her hand at another superhero venture.

Speaking to ComicBook.com, MacLaren revealed that she keeps an open mind to future projects, including superhero films, as long as she’s given the creative freedom she desires.

“If the right project comes along, I would be happy to embrace it and I hope I get the opportunity to.”

MacLaren exited her role as director of Wonder Woman fairly early in the process due to creative differences, with Patty Jenkins taking over.

MacLaren’s impressive resume makes her a natural choice to helm a large undertaking like a superhero movie. She has directed episodes of epic television shows such as Game of Thrones, Westworld, Breaking Bad, and The X Files.

She has earned six Emmy nominations for her work on Breaking Bad, on which she also served as an executive producer.

Most recently MacLaren directed a couple of episodes of the new Apple TV Plus show Shining Girls. The series tells the story of Kirby Mazrachi and Dan Velazquez, an archivist and reporter in Chicago in the 1990s, who work together to uncover a murderer who may have previously attacked Mazrachi.

Elisabeth Moss and Wagner Moura star in the series, set to drop on Apple TV Plus on April 29.