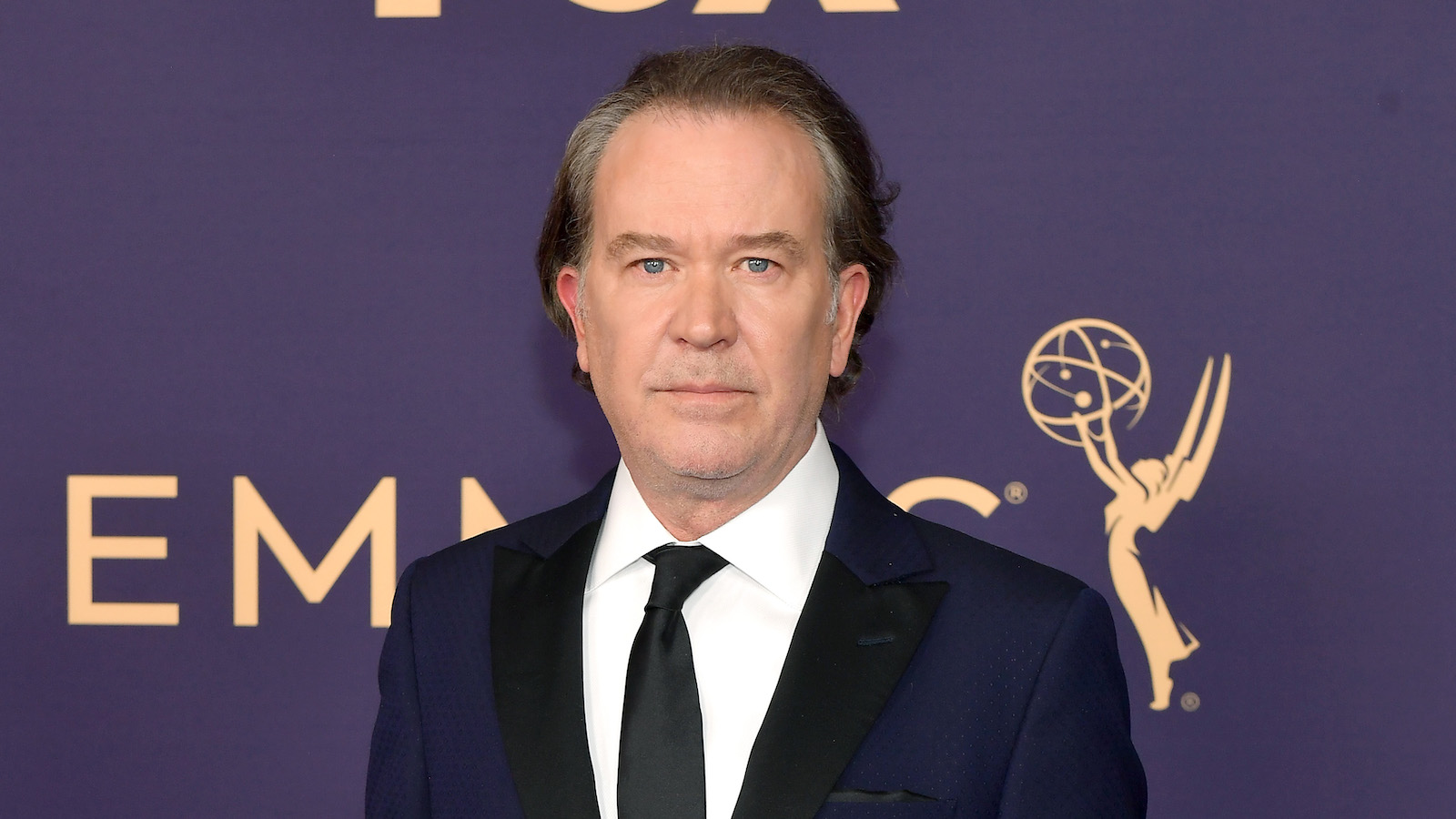 When IMDb TV revived TNT’s hit caper show Leverage titled Leverage: Redemption, it did so without the star Timothy Hutton after Buzzfeed reported on an alleged sexual allegation stemming from a 1983 incident. Hutton is now suing the producers alleging they had breached his contract when they dropped him.

According to Variety, the suit “alleges that Electric [Entertainment] did nothing to investigate the allegation and ignored evidence that Hutton’s representatives presented that challenged the claim” and that Electric violated the pay-or-play provision and owes him $3 million.

Electric Entertainment released a statement defending their decision to part ways with Hutton.

“We take allegations of sexual assault very seriously, especially when children are involved. Despite dealing with these allegations for years, Mr. Hutton failed to disclose them to us before or during negotiations for him to reprise his role in Leverage: Redemption. Consequently, once we learned of the allegations in the press, we ceased negotiations with him and chose to move on without him. His baseless allegations against us are without merit and we intend to vigorously defend ourselves.”

The accuser, Sera Dale Johnston, was 14 at the time she alleges 23-year old Hutton invited her and her friends to his hotel room. She recounted to Buzzfeed that after [Hutton] slid in close to her, she expressed her desire to leave. “To everything, I would say, it was, ‘It’ll be OK, it’ll be OK. It won’t last long, and you’ll be fine.'” Johnston says when Hutton got undressed and thrust himself inside her, she pleaded with him to stop. “Please, don’t do this. I can’t do it. I can’t.”

Hutton released a statement in response to the Buzzfeed story saying, “For the past two-and-a-half years, I have been the target of multiple extortion attempts by a woman named Sera Dale Johnston to extract millions of dollars from me. She threatened that if I did not meet her demands, she would go to the press with a false allegation that I sexually assaulted her 37 years ago in Canada. I never assaulted Ms. Johnston.”

Hutton, who won the Academy Award for Best Supporting Actor in 1980 for the film Ordinary People, was replaced by actor Noah Wyle in the Leverage reboot.