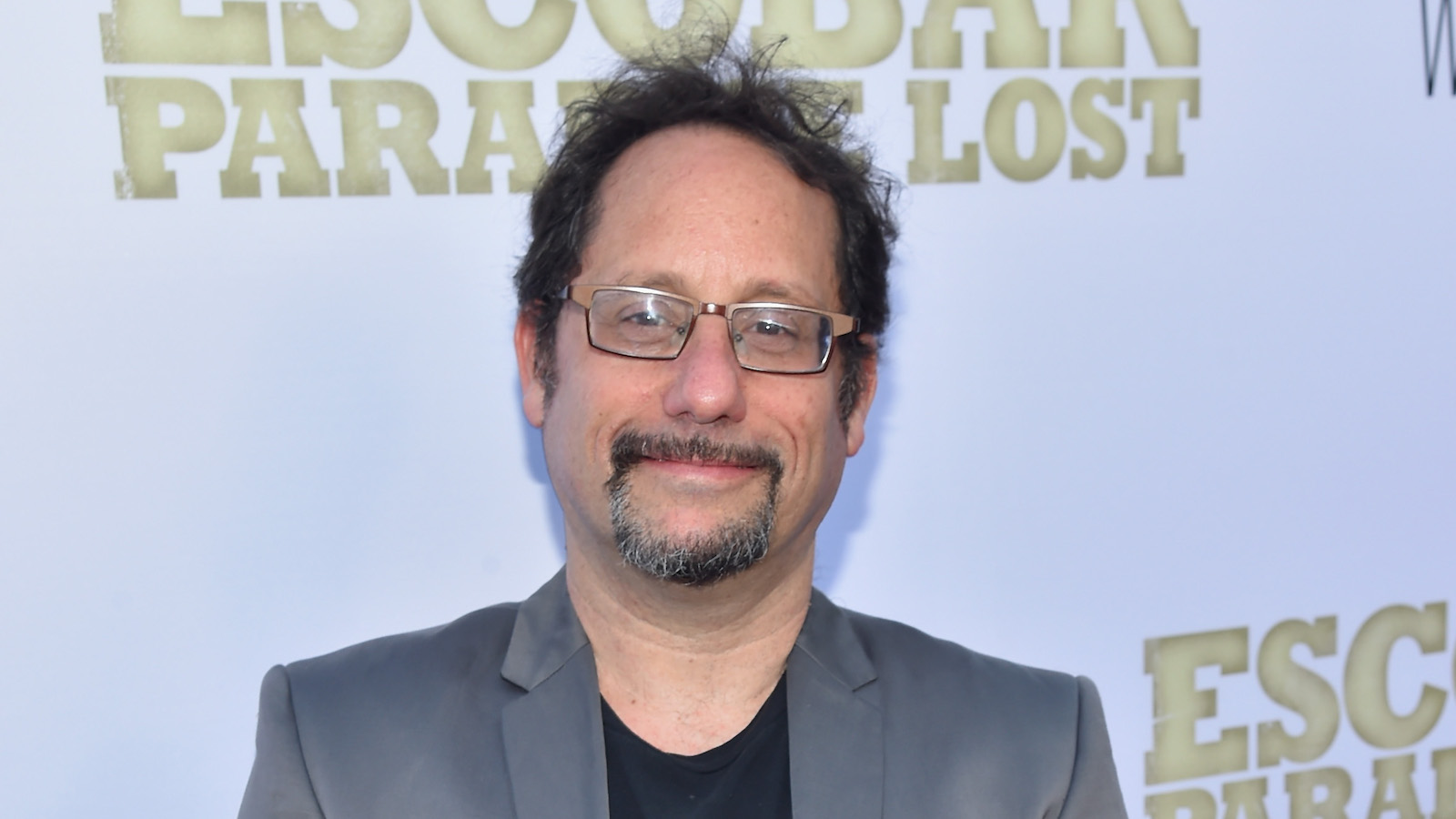 The film editor responsible for work on nine movies from director Oliver Stone passed away peacefully in his home on Feb. 18.

David Brenner, 59, won an Academy Award for film editing for Born on the Fourth of July, starring Tom Cruise. He also worked on hit movies like Independence Day, The Day After Tomorrow, The Patriot, and Pirates of the Caribbean: On Stranger Tides.

He worked with Stone on Platoon, Wall Street, The Doors, Heaven & Earth, World Trade Center, Salvador, and Wall Street: Money Never Sleeps. He edited both versions of Zack Snyder’s Justice League movie as well as his other superhero movies Man of Steel and Batman v Superman: Dawn of Justice.

His wife initially shared the news of his death, according to The Hollywood Reporter. She said he was working from home editing the new James Cameron Avatar sequels.

“For those of us lucky enough to know David, it was not his editorial skills that were most impressive (and they were extraordinary), it was his remarkable compassion for others and the love and commitment he had for his family,” the message on the GoFundMe said. “Please know that more important than any financial assistance this may provide, it’s an opportunity to let his wife Amber and his children Annie, Haider and Sasha know how many other lives David touched. … David will live in our hearts & memories, and he will forever be a part of our Avatar Family.”

Director Roland Emmerich, who worked with Brenner on a few different films, including the aforementioned blockbuster Independence Day, said Brenner was “a beloved husband and father, as well as dear and very gifted friend,” according to Variety.

Director Rob Marshall, who worked with Brenner on Pirates of the Caribbean: On Stranger Tides, said the editor was “an extraordinary artist and a kind and gentle man. We were incredibly lucky to have collaborated with such a beautiful spirit. We are deeply saddened by this unimaginable loss — and we send our most profound sympathies.”

In an interview with ProVideoCoalition last year, Brenner said he approached editing the same way in every movie regardless of whether it was an independent film or a huge blockbuster.

“The gigantic features … have complex storylines with many interweaving characters, which the editor has to track, massage, make flow and climax,” he said. “But this is exactly what the editor must do with many smaller films. … So, no matter what the budget or scale, as the editor, you’re just trying to get the story and characters to work. Whether it’s a $200 million action film or a $20 million art house film, you’re still trying to get the movie to play.”

Brenner was born in Hollywood and attended Stanford University before he got his first movie job as an apprentice editor on Radioactive Dreams in 1985. He is survived by his wife of 19 years and his three children, Anna, Haider, and Sasha.