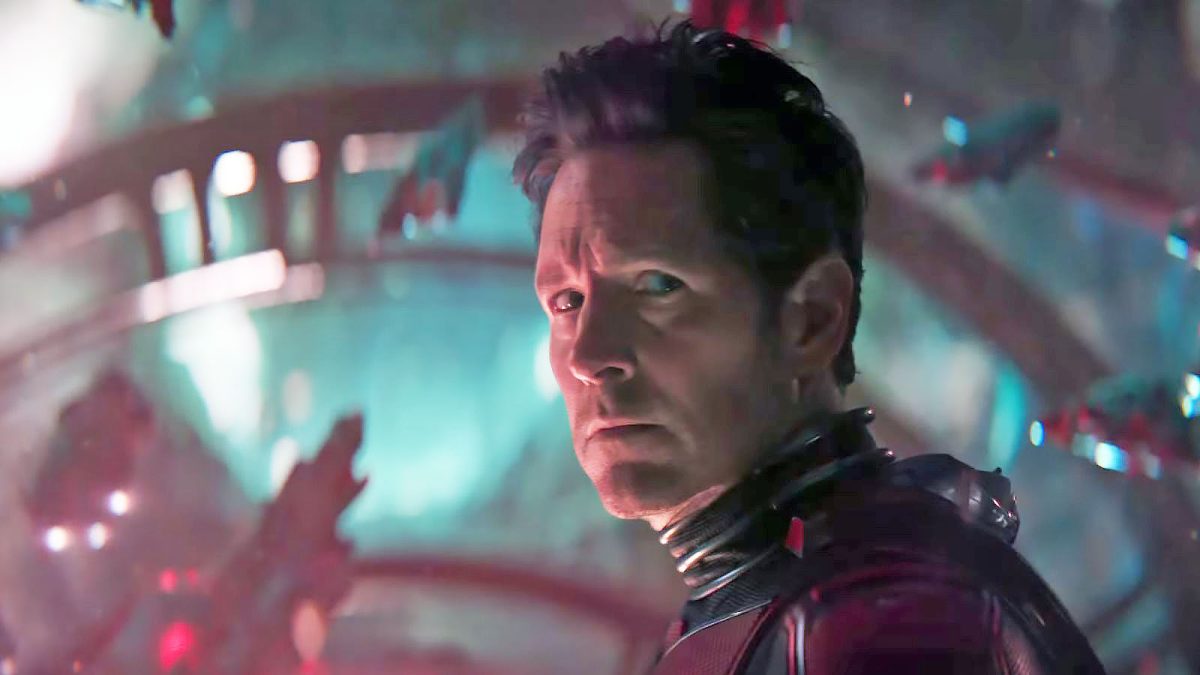 MCU fans should be accustomed to major character deaths by now. Over the years we’ve seen Quicksilver, Peggy Carter, T’Challa, The Ancient One, Yondu, Black Widow, May Parker, and, of course, Tony Stark bite the dust on screen (among many others). This puts the franchise in stark contrast to the comics, where death is rarely (if ever) truly permanent.

Actors often want to move on to other roles, age out of their parts, or their contracts become too expensive to be viable. Now, the new trailer for Ant-Man and the Wasp: Quantumania has fans nervous that this will be Paul Rudd’s last rodeo as Scott Lang.

The action on display shows that this is going to be Lang’s most brutal adventure to date, with Jonathan Majors’ Kang the Conqueror bringing the pain, leaving him bloodied and broken. Lang says “I don’t have to win, we both just have to lose.” Will this scene end with Lang’s death? Fans aren’t exactly happy about the idea:

Another MCU tearjerker on the way:

Maybe don’t take it quite this far:

With Cassie Lang playing a more active role in proceedings (now played by Kathryn Newton) there’s someone right there for him to hand the Ant-Man mantle to, though if the movie follows the comics, she’ll be going by Stinger.

Paul Rudd is only 53, so hardly approaching retirement (especially as he still basically looks like he’s in his 30s), and could still have a lot more microscopic adventures in him. The trailer certainly seems to indicate he’s approaching the end of his MCU adventure, but here’s hoping he squeaks through.