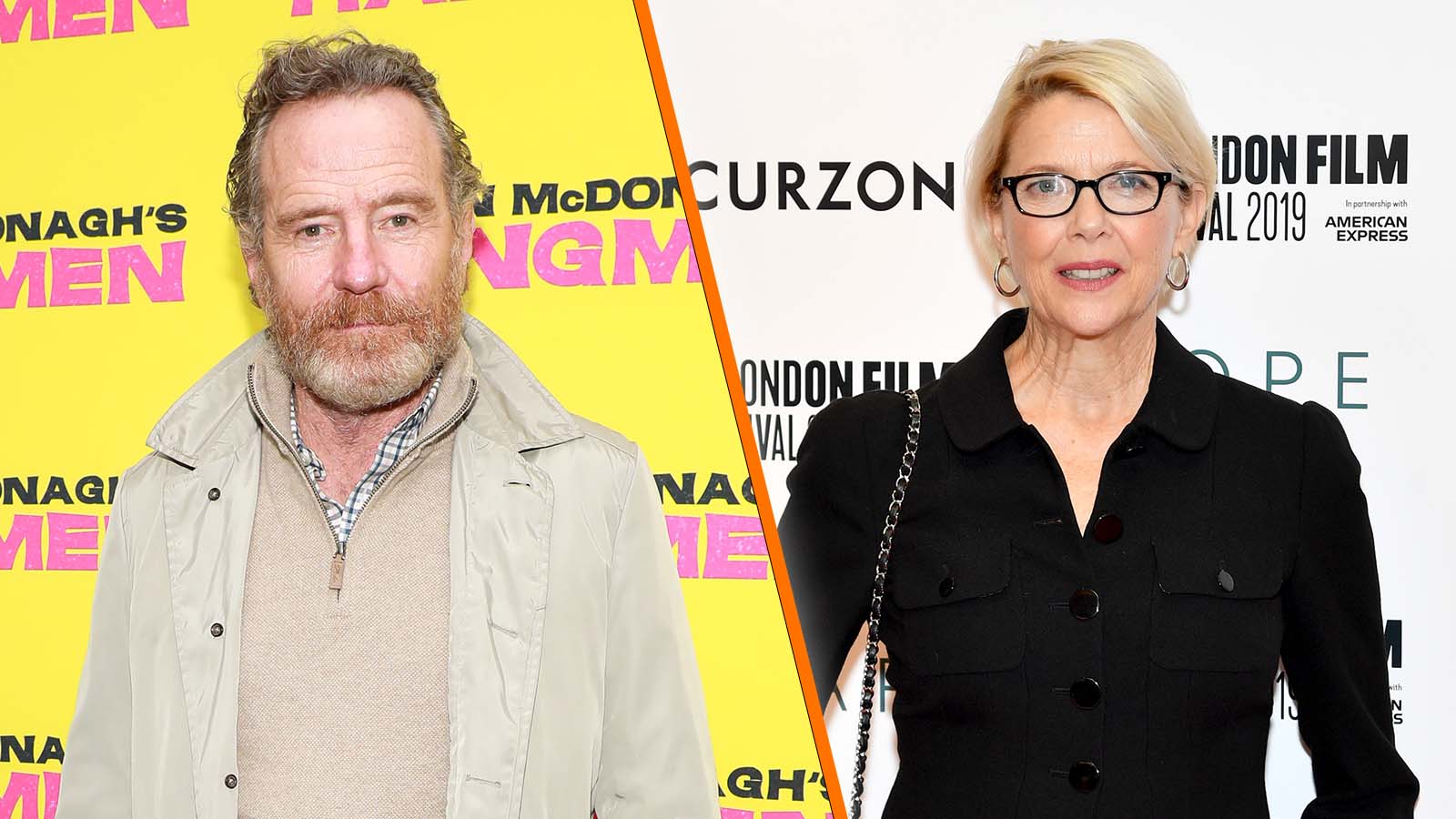 Jerry & Marge Go Large, a new film heading to Paramount Plus, chronicles the “retired life” of Jerry and Marge Selbee. Why is the story of the Selbees so exciting? Their retired life was actually a window of opportunity they used to win millions in a lottery game.

A press release from Paramount Plus shared the following synopsis for the new movie:

“Jerry & Marge Go Large is inspired by the remarkable true story of retiree Jerry Selbee (played by Bryan Cranston), who discovers a mathematical loophole in the Massachusetts lottery and, with the help of his wife, Marge (played by Annette Bening), wins millions and uses the money to revive their small Michigan town.”

Paramount also revealed a series of images highlighting the pair in various states of excitement and mind-blowing happiness. If you’re not familiar with the story of Jerry and Marge, the couple lived a simple — but happy life and decided to retire in their 60s.

Jerry always loved to figure out how things worked, finding patterns and puzzles where others would see nothing special. His knack for solving anything at all led the Selbees to become mega lottery winners.

An incredibly informative and lengthy article by Jason Fagone tells all about Selbees’ affinity for puzzles and how he changed the trajectory of his life by sitting at a table with a lottery ticket in hand.

This is where Paramount comes in as the film will undeniably focus on the couple as they played the lottery and give some insight into what led them to win big. The hot ticket? It was more like millions of dollars spent ensuring that millions more could be made. It was so simple; Jerry thought everyone else had to see it too, right?

You’ll be able to find out more when the film debuts this summer. Jerry & Marge Go Large will begin streaming on Paramount Plus on June 17 in the U.S. and will roll out in several other markets as the streaming service becomes available throughout 2022.