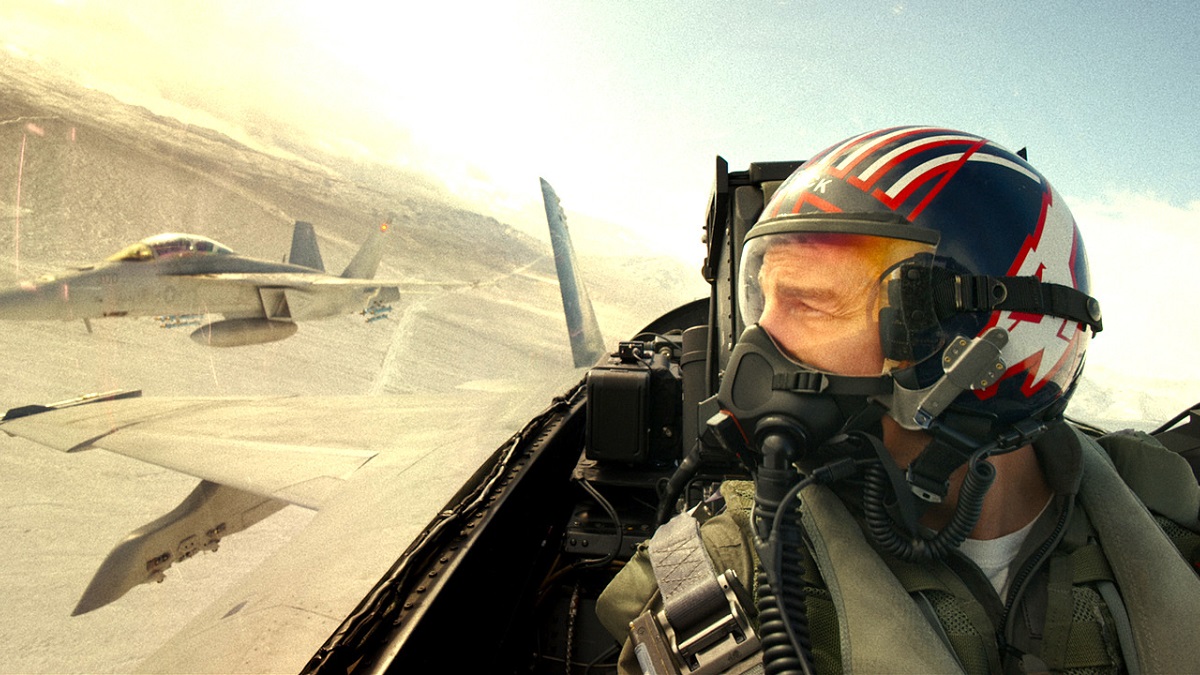 Paramount Pictures is being sued for copyright infringement over its record-smashing, blockbuster hit Top Gun: Maverick by the family of Ehud Yonay, the Israeli author of the 1983 article “Top Guns,” on which the original 1986 film was based. And if the plaintiffs have their way, they could prevent Paramount from continuing to distribute the film on.

The complaint, which was filed at a Los Angeles federal court on Monday, states that Paramount Global unit failed to reacquire the rights to the article from Yonay’s family before releasing the “derivative” sequel, according to Reuters.

The copyright reverted back to Shosh Yonay and Yuval Yonay, the author’s widow and son, respectively, in 2020, a year after production was completed.

Top Gun: Maverick was slated to be released in 2021; however, it was initially delayed due to complicated action shots and then the COVID-19 pandemic. Yonay’s family claims that Paramount deliberately ignored the copyright lapse and is “thumbing its nose” at federal copyright law. In addition to unspecified damages, including a share of the profits, the lawsuit is attempting to block Paramount from distributing the movie or further sequels.

In other words, depending on how things shake out, this could present a headache for Paramount. Top Gun: Maverick is the biggest box office hit of 2022 so far, having generated $291 million in North America and $548.6 million globally in its first 10 days alone.