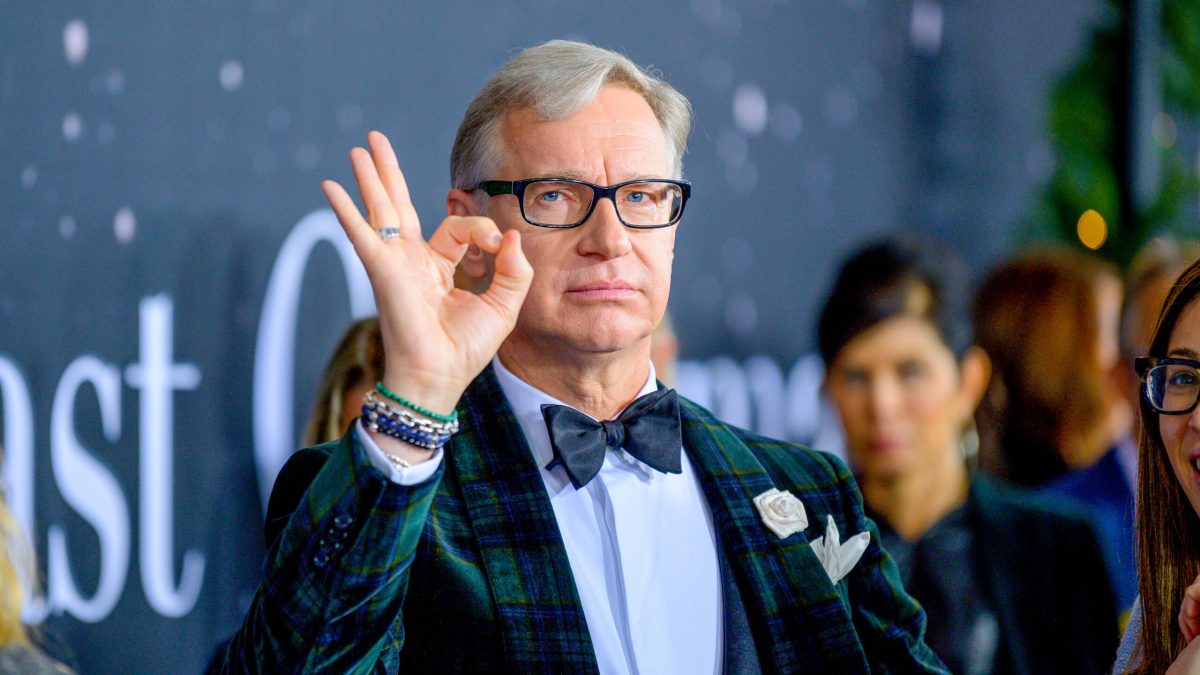 In an interview with Collider, director Paul Feig has shed a speck of light on the status of his upcoming film and passion project Dark Army, noting the hope he has for the project and the absolute grit that’s gone into polishing the script and selling it to interested parties.

The film, which is part of Universal Pictures’ Dark Universe collection of films, has been in the works for over three years now. Since then, Feig’s updates have been short and sparse, and while it seems that we’ll still be waiting quite a bit longer for it, the sheer enthusiasm that the director has expressed for this project at least suggests that it is, in fact, happening.

The Dark Universe collection is Universal’s take on an inter-connected cinematic universe, using classic monster stories (such as Dracula and Frankenstein) as the basis for their films.

The Dark Universe was discontinued after 2017’s The Mummy, the first intended entry of the universe, performed poorly with critics and at the box office. The plan was brought back, however, after Leigh Whannell’s The Invisible Man was met with commercial and critical success.

Feig’s descriptions of Dark Army suggest that the film will be an ensemble/crossover-type, noting that it will feature a number of classic characters alongside completely original ones.

Other upcoming projects in the collection include Renfield, which follows a servant of Dracula who abandons his duties, and a film based on The Wolf Man, which will feature Ryan Gosling among its cast.

Beyond his ambitions for his Dark Universe, his upcoming film The School for Good and Evil recently wrapped up production. The film, based on the 2013 novel of the same name, will release on Netflix later this year.