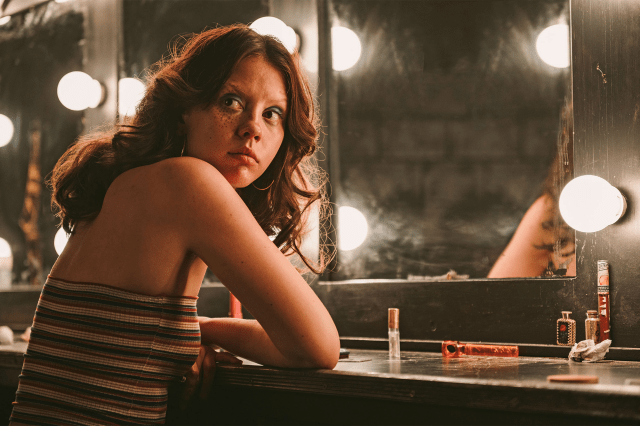 Those of us who committed the unsightly sin of blinking at any point this year may have been completely caught off guard by Ti West, the horror filmmaker who helmed the likes of The Roost, The Innkeeper, among others in the two decades he’s been in the business.

Indeed, West has managed to stand out in one of the most explosive years for film in the last two decades, teaming with A24 to launch a surprise horror trilogy in the form of X, Pearl, and MaXXXine. X first released back in March, Pearl is currently playing in theaters, and MaXXXine has long since been confirmed to be in development. Putting aside the fact that X and Pearl have been winning the hearts of critics and audiences alike (among them one Martin Scorsese), the rapid-fire release timeline of West’s brand-new trilogy only makes this artistic feat all the more impressive.

And MaXXXine is expected to complete the trilogy with just as much of a punch as its predecessors have, and just as Pearl managed to deliver a unique experience despite its connections with X, we will likely see the same from the third film.

In an interview with Bloody Disgusting, West touched on how Maxine, the lone survivor from X, has changed significantly since we last saw her.

MaXXXine as part of a trilogy is infinitely more interesting, so that was part of the overall concept. I think what’ll be fun in MaXXXine, I’m not going to tell you what it’s about, but what’s fun is it is an evolution of the character, in the way that you met Pearl in X, but then you get to know a different side of her in Pearl.

He would go on to commend Mia Goth’s range, with which she portrayed both Maxine and Pearl in the trilogy’s first and second films, respectively, and which will be a key tool in bringing this new version of Maxine to life.

Yes, you have met Maxine. It is a continuation of Maxine, but she is at a very different point in her life. It’s going to be an interesting thing to catch up with her when we do, and to see Mia Goth in yet another way.”

Pearl is currently playing in theaters.