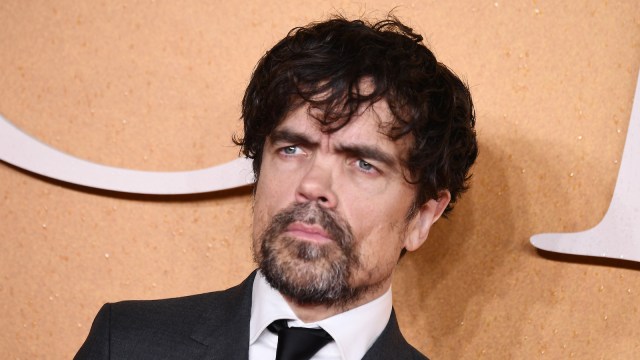 Peter Dinklage is venturing from Westeros to Panem as he joins the cast of The Hunger Games: The Ballad of Songbirds & Snakes. Dinklage will be portraying Casca High Bottom, dean of the Academy and a major influence on the young future despot Coriolanus Snow (Tom Blyth).

In a report from Deadline, director Francis Lawrence, who directed Catching Fire, Mockingjay Part One, and Mockingjay Part Two, spoke about how instrumental Casca is to the prequel movie.

“Dean Highbottom is one of the most powerful people in Snow’s life. As the austere and vindictive face of the games, he sets the rules that will determine every aspect of Coriolanus’s fate. I’m thrilled that Peter will be bringing him to life.”

The Ballad of Songbirds & Snakes will follow Coriolanus at 18 years old, tasked with restoring his family’s lineage following a devastating war. For the tenth annual Hunger Games, he’s assigned to District 12 tribute Lucy Gray (Rachel Zegler), who makes major waves when she sings during the reaping ceremony, and Snow will have to manage public opinion and political intrigue if he hopes to succeed.

President of Lionsgate’s Motion Picture Group Nathan Kahane had flattering words for the Emmy-winning actor and is excited about what he will bring to the movie.

“With production underway, we couldn’t be more excited about the way this cast has come together and thrilled to be welcoming Peter Dinklage to Panem. Peter is not just a fan favorite actor who brings a commanding presence to every part he plays. He is one of the best actors alive. He will bring a formidable, charismatic authority to the important role of the dean of the Academy.”

As Tyrion Lannister in GOT, Dinklage played a character who was equal parts methodical and fierce, having to rely on his wits to save himself and accumulate power in a house that didn’t respect him. Casca will be strategic in his own right. He’s both the face of the Hunger Games and its co-creator, having packaged the event as entertainment to capitalize upon humanity’s worst impulses.