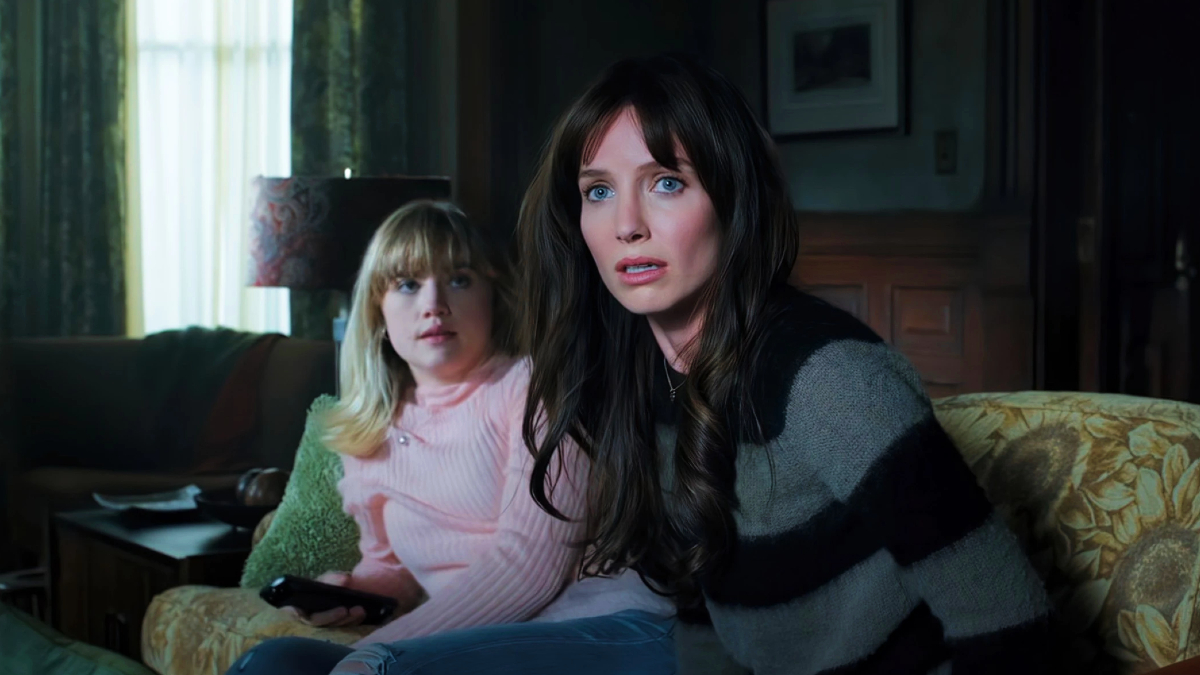 There are many instances in films where we wonder, if this were to happen in the real world how would we even handle it? What would the real-world ramifications even be? That’s what horror fans are now wondering in the case of James Wan’s most recent movie Malignant.

The psychological horror follows the protagonist Madison as she experiences gruesome visions. Little does she know these aren’t just visions but things that are happening in real life, that she is committing with her own body, though not her own mind. It later comes to light that when she was born she was born with a parasitic twin, Gabriel, who was a part of her body though coming out of her back — think Voldemort and Professor Quirrell in Harry Potter and the Sorceror’s Stone.

After the twin proved to be mentally unstable (and somehow able to control electricity) he is cut out of Madison (then known as Emily) at a young age. The only issue was they didn’t get him all, and Gabriel’s brain has sat within Emil’s cranium dormant for many years until her abusive husband whacked her head against a wall and set Gabriel free.

Due to her bodily involvement in the horrors that take place in the film, the police obviously suspect her and she is taken in. Whilst in lock-up Gabriel takes over once more and slaughters other inmates and the precinct. Eventually, Madison manages to wrest control of Gabriel and lock him back up in her mind. However, given the unbelievable nature of everything that has happened, legal-minded horror fans are wondering what would happen to Madison after the events.

The OP raised the question of what legal ramifications Madison would face after everything her body has done.

Many people keep forgetting that “legal ramifications” are even a thing when it comes to cinema.

This user though has a carefully thought-out legal plan for ensuring Madison doesn’t wind up with the death penalty.

How on Earth could anyone believe that she was capable of the physical feat that Gabriel pulls off?

Then there are witnesses who can also corroborate the story, plus all those medical records to back her up.

Some felt that Madison would likely never have a simple life again, and would end up a lab rat for some military programme.

Another dark view that a few people discussed wasn’t just the legal proceedings but the cost of healthcare in the States that victims of horrific events would have to cough up.

Imagine surviving something so horrific only to face the medical bill at the end.

There is nothing scarier at the end of a horror film than having to deal with America’s legal and medical systems, so let’s just hope that if something as bizarre as this ever does happen to you it happens in a country with free health care, and a sympathetic judicial system.