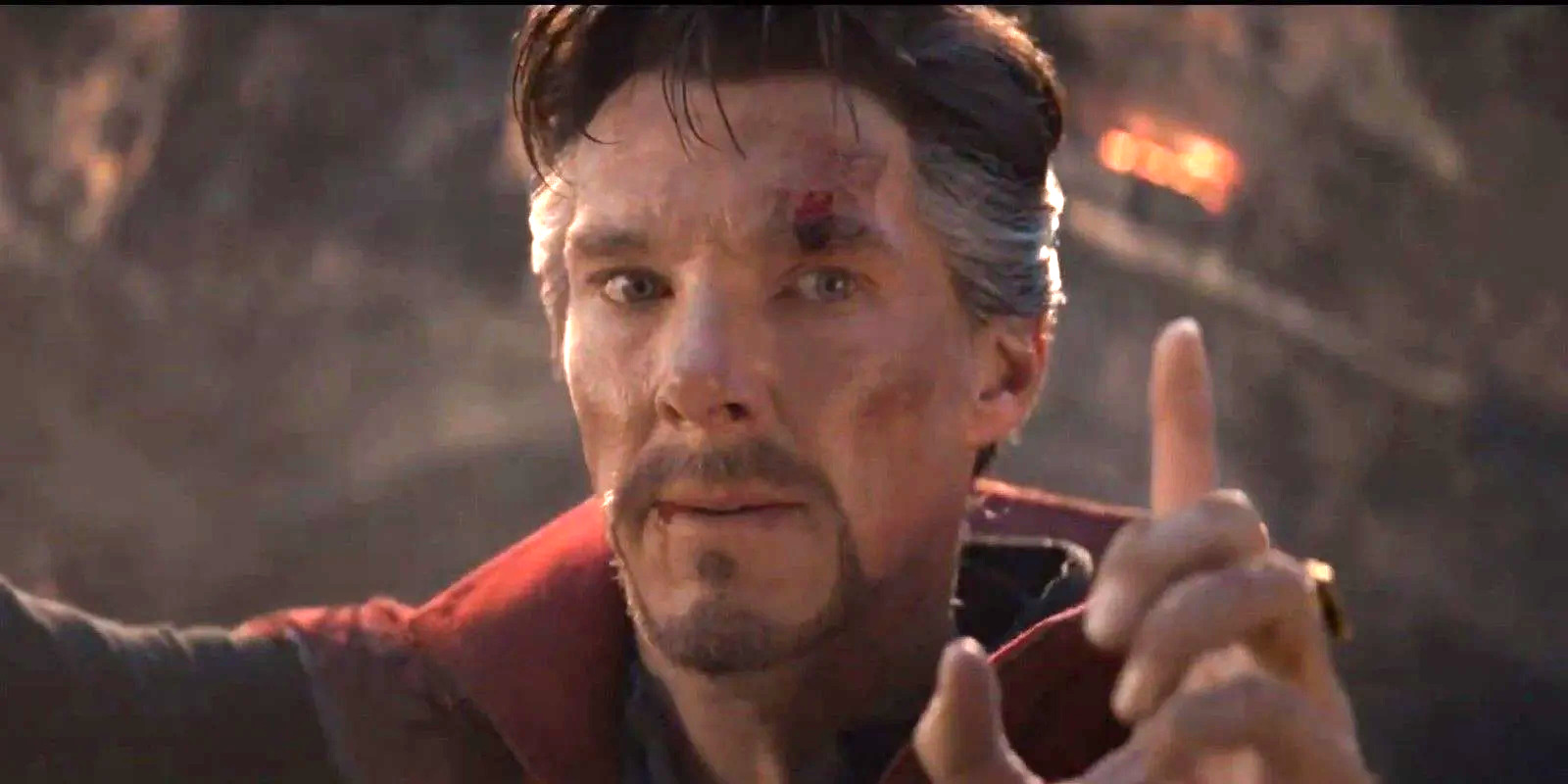 The fourth era of the Marvel Cinematic Universe has just seen its latest chapter, with Doctor Strange in the Multiverse of Madness summoned into theaters. The reaction has been more mixed than fans would have hoped for, and it’s causing the fan power rankings of Phase Four to get very diluted as viewers are ostensibly split over the latest entries to the Marvel Cinematic Universe.

The phase began with the heavily-delayed Black Widow, which was released in 2021, followed by Shang-Chi and The Legend of the Ten Rings, Eternals, Spider-Man: No Way Home, and now Multiverse of Madness.

Unsurprisingly, the highest-grossing movie of 2021 — No Way Home — has topped many of these individual lists, with the fan-service fueled threequel emerging as the clear winner.

Multiverse of Madness, despite the mixed reception it has received so far, has cropped up as the second or third best MCU on these lists. What probably works in favor of the film is the recency bias as well as the fact that as it’s a sequel, there’s already an existing fanbase for the property.

Shang-Chi has also seen a somewhat similar ranking, with the Simu Liu-led origin flick garnering a decent reputation among Marvel diehards. The most surprising part is the universal reception for Chloe Zhao’s Eternals film, which became the first MCU film to receive a “rotten” rating on the review aggregator Rotten Tomatoes. But apparently, it too has its fans, and some putting are it up as one of the best of the MCU films in Phase Four so far.

While the ranking list only mentions five films, a new fan favorite has also joined it — Morbius is in for the sweep!

Fans can get ready to go through these lists all over again in a few months, with Thor: Love and Thunder set to storm into cinemas this July 8.