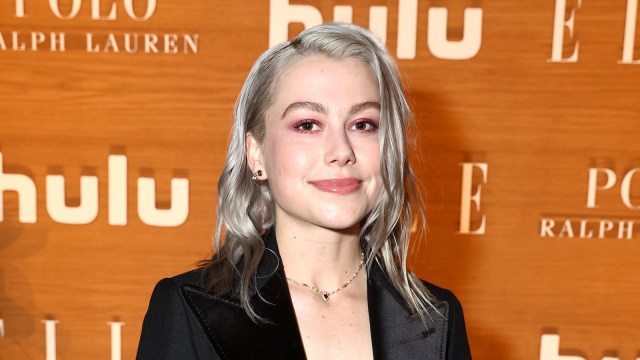 Singer Phoebe Bridgers — not to be confused with the similarly-named Phoebe Waller-Bridge, who directed one of Bridgers’ music videos — has had success in her main line of work to date. She has received critical praise, worked with icons like Taylor Swift, and, now, the 28-year-old wants to try movies.

News of the entertainer joining the cast of the upcoming I Saw the TV Glow from We’re All Going to the World’s Fair director Jane Schoenbrun according to The Hollywood Reporter. She joins Justice Smith, fellow musician-turned-actor Fred Durst, and indie rock peer Lindsey Jordan of Snail Mail in the film.

The logline sees two teenage outcasts, played by Smith and Lundy-Paine, who bond over their shared love of a scary television show. However, the boundary between TV and reality begins to blur after it is mysteriously canceled.

I Saw the TV Glow does not have a release date set yet as of filing. Bridgers has not commented on her role, but on Twitter, a number of people are curious, and several are mystified by Durst’s decision to do something without annoying frat boys.

Another hopes the film will include some tunes, but hopefully not the kind which breaks stuff.

The cast of I Saw the TV Glow also includes Brigette Lundy-Paine, Helena Howard, and Danielle Deadwyler who recently received critical acclaim for her role as Cuffee in The Harder they Fall Netflix western action film released last year.