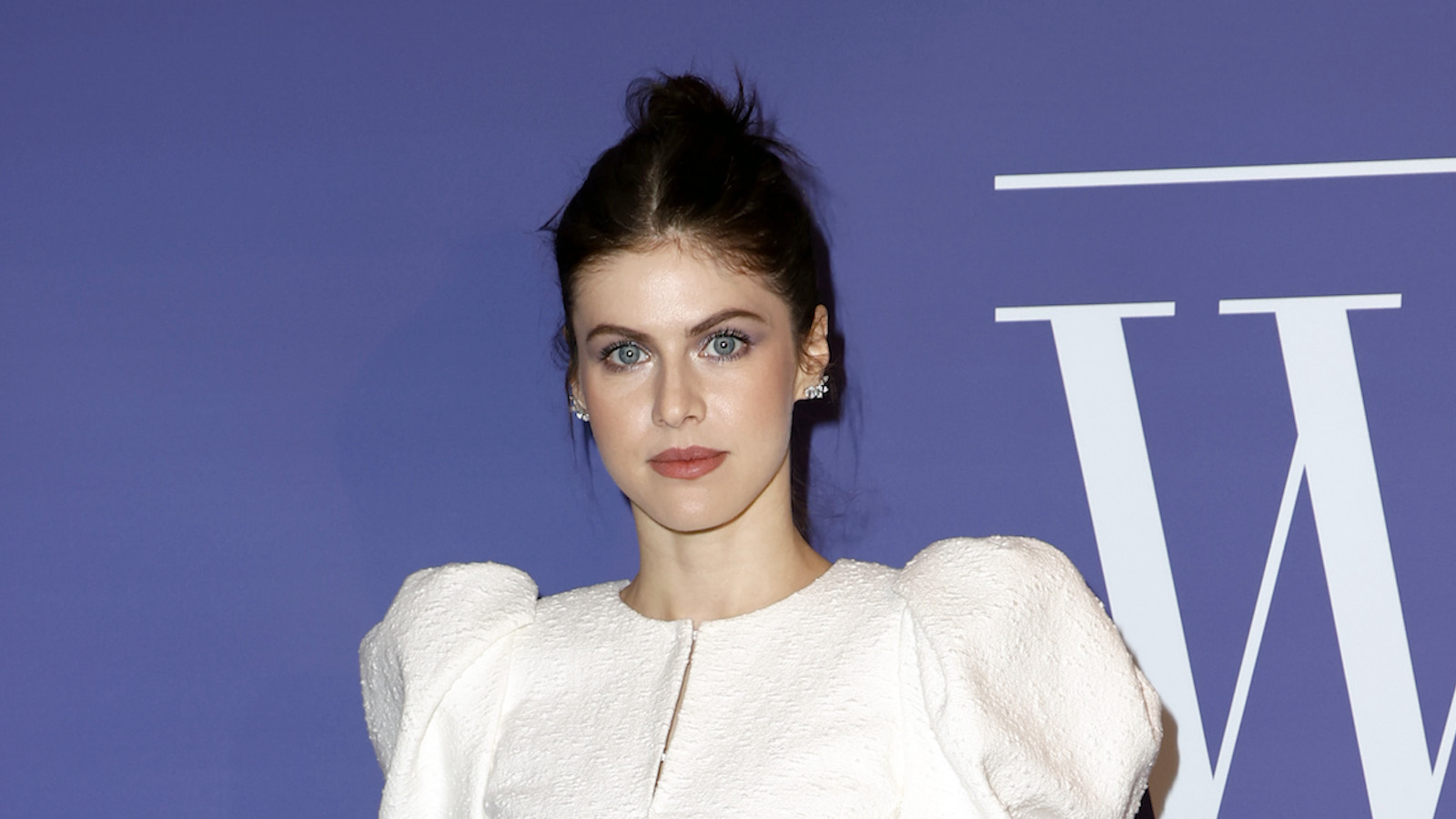 A man carrying a weapon has been arrested outside what is reportedly the Hollywood home of The White Lotus star Alexandra Daddario.

According to a report by Deadline, police arrested the individual after a 911 call was made from the house on the morning of Saturday, Feb. 19. The 24-year-old Colorado man was arrested on the scene and charged with carrying a concealed weapon as police claim to have found a handgun in his car.

It isn’t clear whether Daddario or her fiance Andrew Form were home during the incident. LAPD shared that they received a 911 call requesting their help at a home in Hollywood at around 11am.

According to TMZ, the man wouldn’t leave when asked to do so and had been yelling out something about the actress, though police have yet to confirm the authenticity of these reports. The man’s bail has reportedly been set at $35,000.