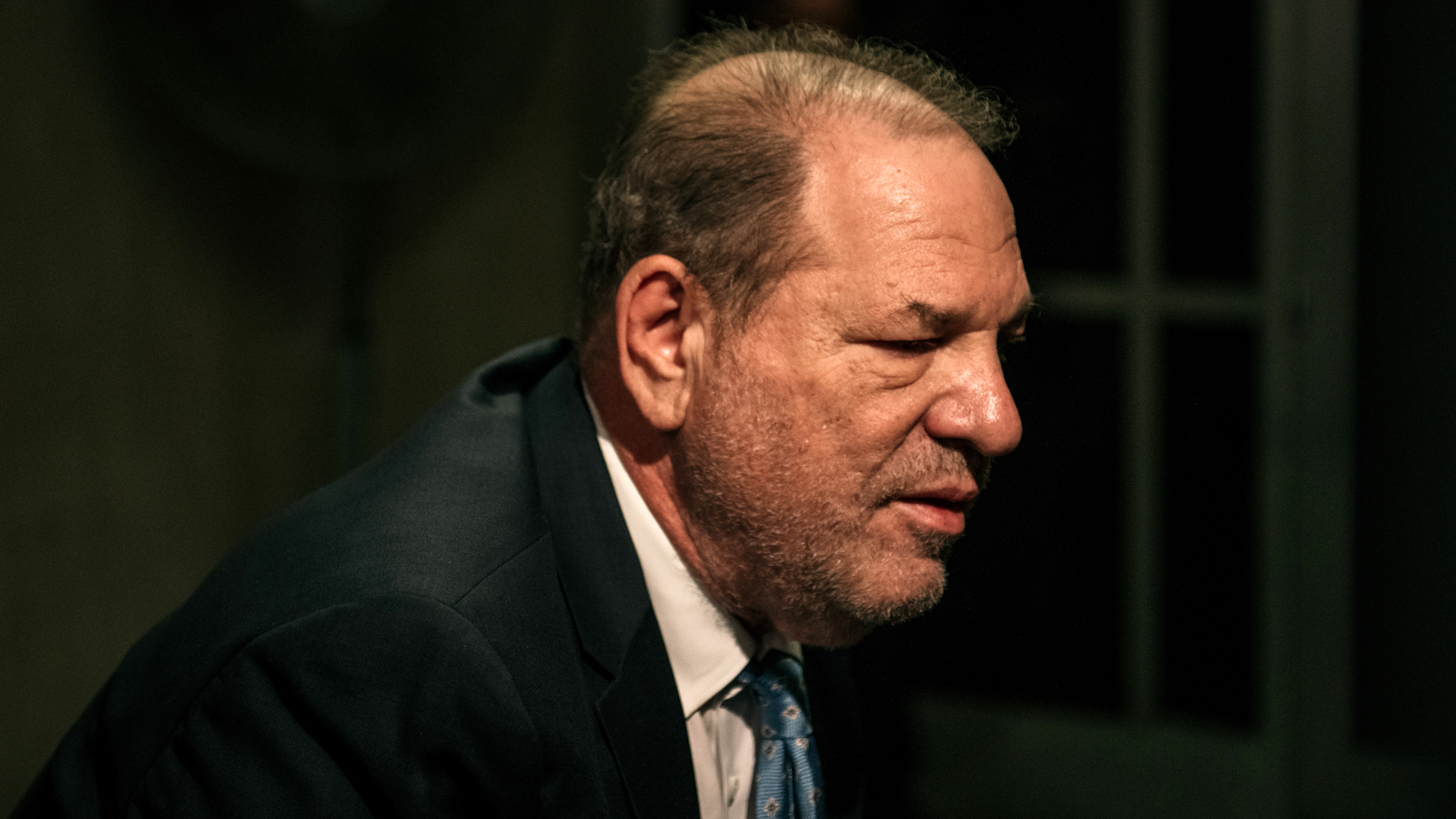 She Said, a film based on the Harvey Weinstein investigation and the #MeToo movement, was previewed at CinemaCon, with audiences claiming the film’s preview as ‘powerful’.

The film stars Carey Mulligan and Zoe Kazan as Megan Twohey and Jodi Kantor, the two New York Times reporters who broke the story and the silence of many women victimized by Weinstein’s crimes.

The trailer starts with the two reporters reaching out to two actresses, to later discuss the crimes of Weinstein and how many of them want to break their silence.

The trailer ends with a powerful sentence “he took my voice that day…I want my voice back.”

“The wrongdoing in Hollywood is overwhelming,”…

“The only women who are going on the record…”

“Is if they all jump together,”

Both Mulligan and Kazan went on stage, saying that the film is based on actual events and audiences are keen to see details of the investigation that were not available to the public at the time.

She said is based on the book written by Twohey and Kantor, who are also Pulitzer Prize winners, about the crimes and sexual misconduct of the shamed film producer. The book was published in 2019, filled with details about the investigation against Weinstein, how he harrassed multiple actresses and assistants, and the lengthy process the two journalists went through to fact-check all their information and evidence.