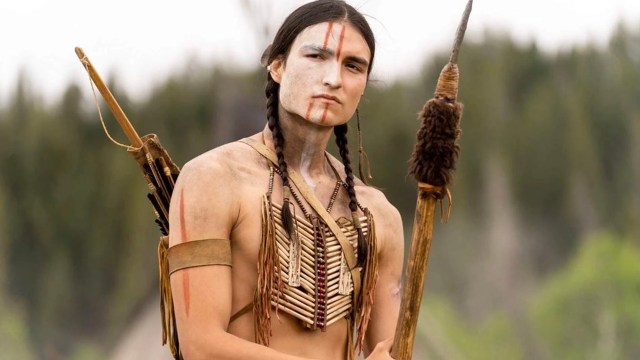 Very few people can boast about going head-to-head against an iconic extraterrestrial in their first ever starring role, but Prey’s Dakota Beavers is one of them.

As the fifth installment in the Predator franchise continues to enjoy critical success, the newcomer is still taking it all in. In a conversation with The Wrap, the actor shared the extensive audition process he went through before heading to L.A. for an in-person audition.

While he was initially tapped for a small part due to his lack of experience, director Dan Trachtenberg clearly had some much bigger plans for the then-unknown actor, and he scored the secondary role behind Amber Midthunder.

“When I received the sides, they had auditioned several people before myself. Obviously, I probably wasn’t the first choice, seeing as I’d never been in a movie before, so I just got the sides. And I was like, “Well, I’ll do my best. I’m going to do my thing.” And then for some reason, Dan saw something in me that he liked. And so they brought me over to L.A. and the rest is history, I guess.”

Prey is set hundreds of years before the events in Predator, and the acclaimed reinvention of the classic sci-fi horror series is available to stream on Hulu.