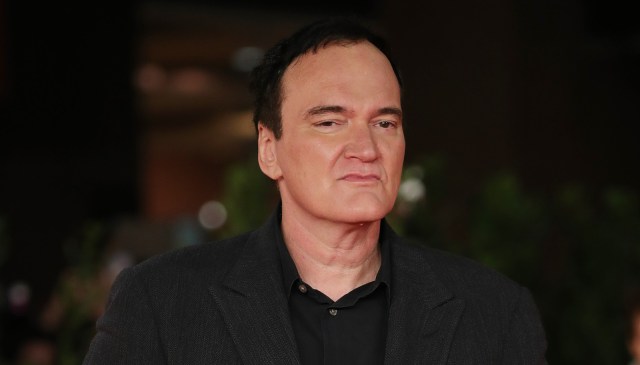 Director Quentin Tarantino doesn’t mince words. The opinionated filmmaker has no problem sharing his thoughts on pretty much any subject, and when recently asked about the state of modern media he pulled no punches.

Tarantino was pontificating on his own podcast called The Video Archives Podcast and said this era of filmmaking is tied with the two previous eras as “the worst in Hollywood history.”

“Even though the ‘80s was the time that I probably saw more movies in my life than ever – at least as far as going out to the movies was concerned – I do feel that ‘80s cinema is, along with the ‘50s, the worst era in Hollywood history. Matched only by now, matched only by the current era!”

That doesn’t mean those particular eras didn’t produce good films, he said. He noted that movies that “don’t conform” are “the ones that stand out from the pack.”

Tarantino has previously discussed his disdain for Marvel movies, and he told The Los Angeles Times that he would never direct a movie like that because the directors Marvel chooses for those projects are simply “hired hands.”

“You have to be a hired hand to do those things,” Tarantino said.

Tarantino also shared that his fave movie he’s ever made was Once Upon a Time in Hollywood, which he considers his best. His most misunderstood movie, he said, was the double feature he released in 2007 along with director Robert Rodriguez called Grindhouse.