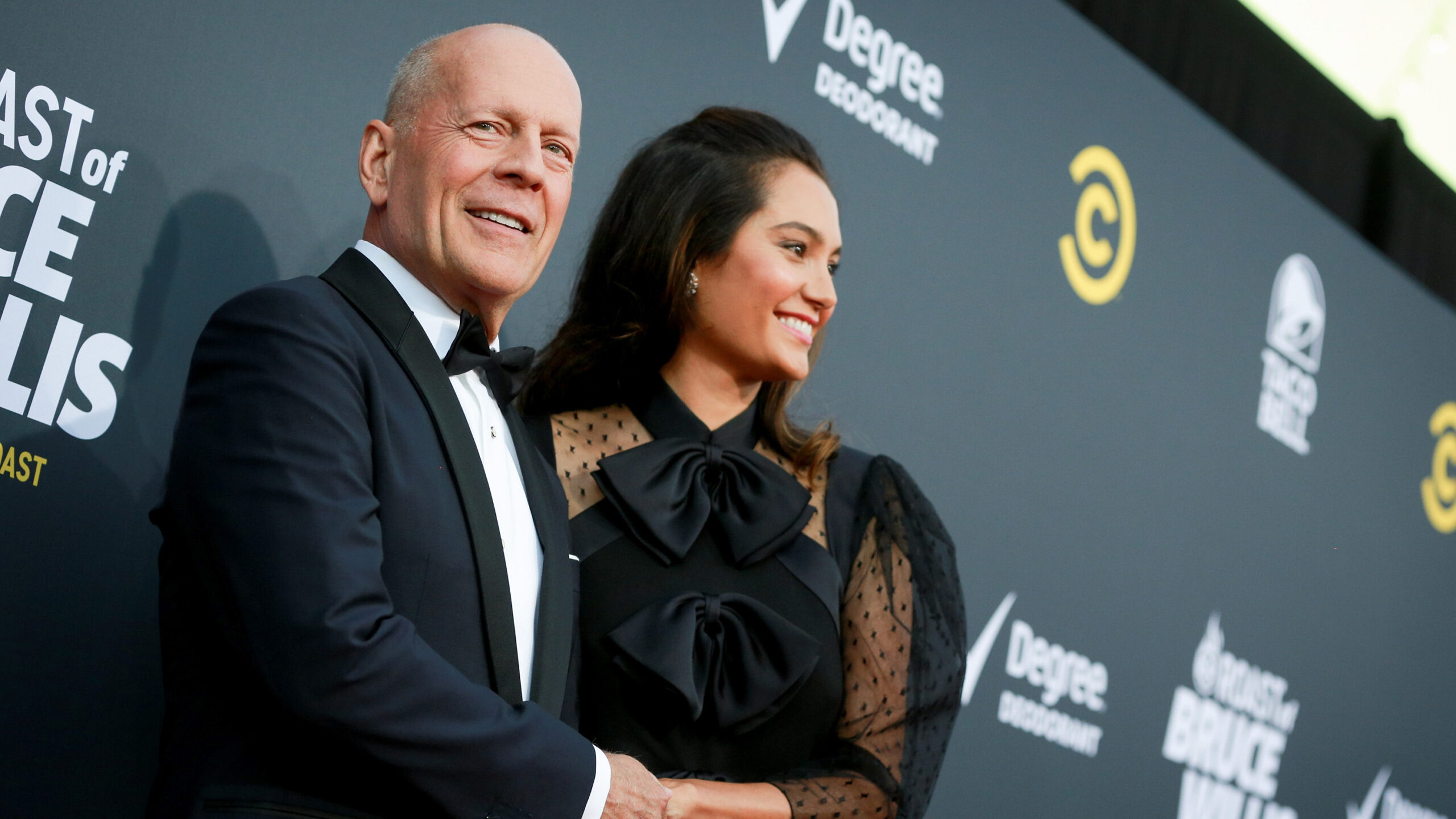 Following the announcement that Hollywood legend Bruce Willis would be retiring from acting due to a diagnosis of aphasia, a condition that affects the brain and its ability to use language and communication, the Razzie Awards are reversing course on recognizing the actor with the dishonor of “Worst Performance by Bruce Willis in a 2021 Movie” for the straight-to-VOD film Cosmic Sin.

“After much thought and consideration, the Razzies have made the decision to rescind the Razzie Award given to Bruce Willis, due to his recently disclosed diagnosis,” the parody award co-founders, John Wilson and Mo Murphy, said in a joint statement responding to We Got This Covered’s request for comment. “If someone’s medical condition is a factor in their decision making and/or their performance, we acknowledge that it is not appropriate to give them a Razzie.”

The Die Hard actor had come under scrutiny earlier this year when people started piecing together the fact that he released an astonishing 21 straight-to-VOD movies in the last two years, all of which were critically maligned for both their quality and his performance, which occasionally saw Willis using a plainly visible earpiece to have his lines read to him.

The Razzies created a special category this year dedicated solely to the deluge of Willis films. But the organizers explained in a pair of tweets earlier this week they didn’t know he suffered from the condition when they created the special category and dishonored him with the award Saturday.

In addition to rescinding the award for Willis, the Razzies also decided to rescind one they handed out to actor Shelley Duvall years ago for her work in The Shining. That decision was made in light of alleged abusive behavior that she experienced on set from director Stanley Kubrick. As Wilson and Murphy noted:

“As we recently mentioned in a Vulture Interview, extenuating circumstances also apply to Shelley Duvall in The Shining. We have since discovered that Duvall’s performance was impacted by Stanley Kubrick’s treatment of her throughout the production.  We would like to take this opportunity to rescind that nomination as well.”

The YouTube channel Red Letter Media, famous for their parodic Star Wars prequel film reviews, also recognized what they called the “Bruce Willis Fake Movie Factory” in a video they made on Feb. 5. The next day, on Feb. 6, the Razzies announced the special category also nodding to Willis’ high volume of low quality films.

Red Letter Media made a follow up video acknowledging the possibility Willis was making the movies amidst rumors of declining health, even before it was officially announced by a family member.

“We addressed this possibility in our most recent Half in the Bag but it’s sad to see it confirmed,” the YouTube channel wrote on Twitter.

Though Red Letter Media faced calls to have their initial video poking fun at the deluge of Bruce Willis films taken down, it remains active on their channel as of press time.

Update March 31 11:49am CT: The story has been updated to reflect that Wilson and Murphy responded to We Got This Covered with statements they’d earlier shared with other publications.