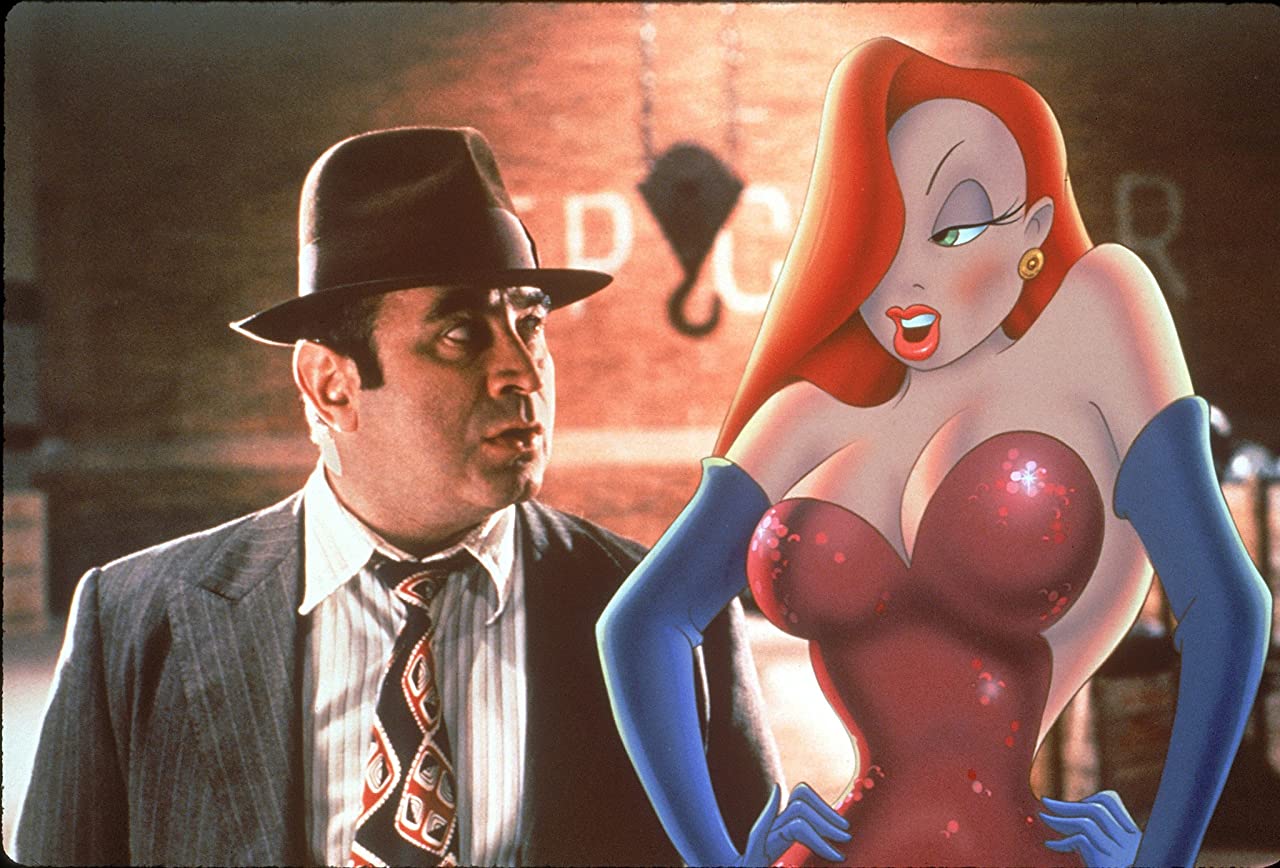 Despite being released in 1988, Who Framed Roger Rabbit has stood the test of time to become a classic that’s still incredibly enjoyable to watch to this day, and fans are celebrating its timeless nature.

One fan recently posted about it on Reddit, saying that they were bowled over by how good the film was despite never having seen it in full until recently.

What makes the film so incredibly believable is how the cartoon characters’ actions have effects on the real world, which was incredibly difficult to achieve, especially back in the ’80s. The film impressed many industry professionals when it was released and even birthed the term “bumping the lamp,” which means going above and beyond what is expected to create something genuinely great. The term comes from a scene where the animated character Roger Rabbit bumps a lamp and shadows dance around on the walls.

Those who are interested in learning more about how the film was made can check out the video below, which shares an in-depth look at how some of the scenes were achieved.

Who Framed Roger Rabbit was obviously revolutionary for its time and was well-recognized for its creative achievements. It won multiple Oscars including Best Effects, Best Sound Effects, and Best Editing. The film was a huge box office success and pulled in a massive $329 million worldwide.

Fans who are looking for a nostalgic hit can re-watch the film on Disney Plus and if you haven’t yet seen it, you should definitely do yourself a favor and witness this timeless classic for yourself straightaway.