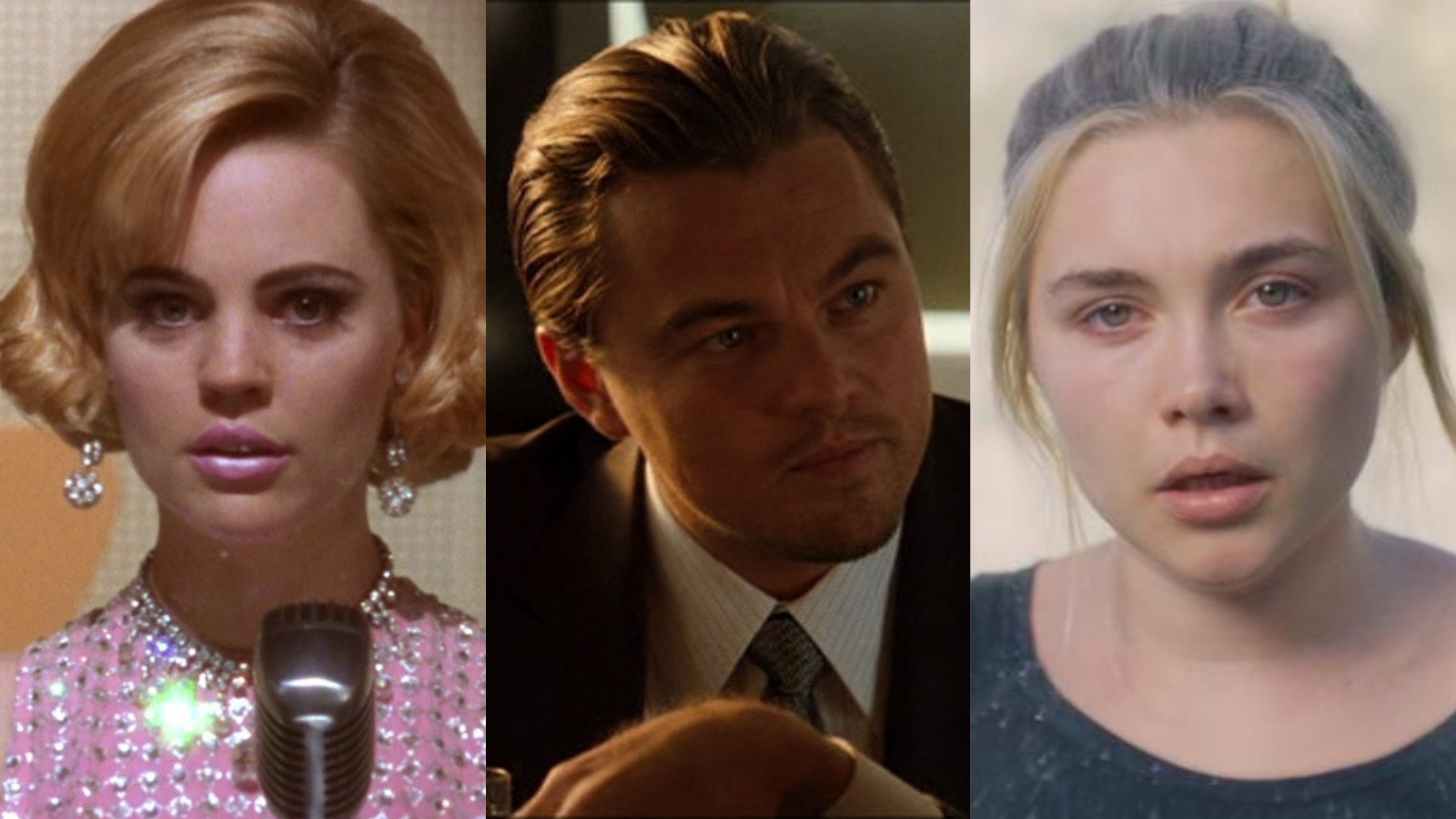 Everyone loves a film that makes you think, but what are the best mind-bending adventures in the history of film? Well, Reddit endeavored to answer this question and has provided a solid watchlist in the process.

Thanks to a post on Reddit highlighting movies that make you go “What the Fuck?” movie fans can get plenty of ideas for their next movie night.

Films range in a variety of genres, but of course, psychological horror seems to reign supreme. Notably, names on the list include Hereditary, Get Out, Midsommar, and Parasite, but also films that don’t reside in the horror genre such as Inception, Interstellar, and even Fight Club.

These suggestions all stemmed from the original poster but commenters provided plenty of other ideas to consider also. Many of these are films that you may not have seen or even be aware of entirely.

Films like Predestination, Moon, the Korean version of Old Boy, The Game, Arrival, and the original version of Jacob’s Ladder were mentioned.

If you’re looking for ideas Reddit has you covered and there are plenty of suggestions to get things going.

Have you seen these films? If not then you’ve now got a ton of ideas that are sure to get your thinking. As we move further into 2022 there appear to be even more films on the way that could be added to this list.

Coming next is another release by Jordan Peele called NOPE which if true to his style would fit perfectly alongside other movies on the list.

Until then you’ve got plenty to get through by checking out the films listed above.