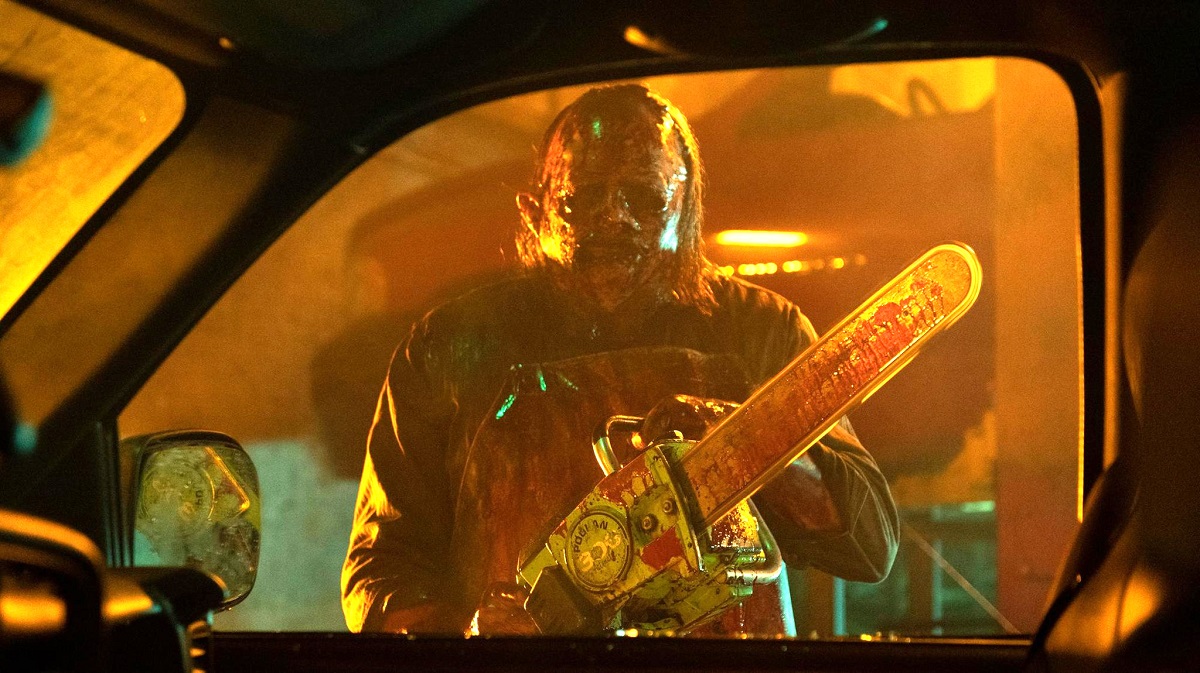 No genre in the industry is as critic-proof as horror, with fans more than happy to check out the latest blood-splattered release regardless of what the critics say, and we can now add Netflix’s Texas Chainsaw Massacre to that list.

Despite a 30% Rotten Tomatoes score and 40% user rating painting a hugely discouraging picture, David Blue Garcia’s slasher sequel has already become the most-watched movie on the streaming service around the world per FlixPatrol, and it’s even topped the viewership rankings in 34 countries.

Clearly, the combination of a recognizable property and enough grisly kills to fill three features was enough to entice subscribers, even if the end product is essentially David Gordon Green’s Halloween template bolted onto Tobe Hooper’s classic 1974 original.

An interesting caveat to note is that Texas Chainsaw Massacre barely reaches 80 minutes in length, which could prevent it from putting much of a dent on Netflix’s new metric of quantifying success by the total amount of hours streamed, as opposed to households reached.

That hasn’t prevented the ninth installment in the franchise from finding instant favor, though, but the real question will be how long Texas Chainsaw Massacre manages to hold onto the top spot once audiences have had the displeasure of checking it out for themselves.