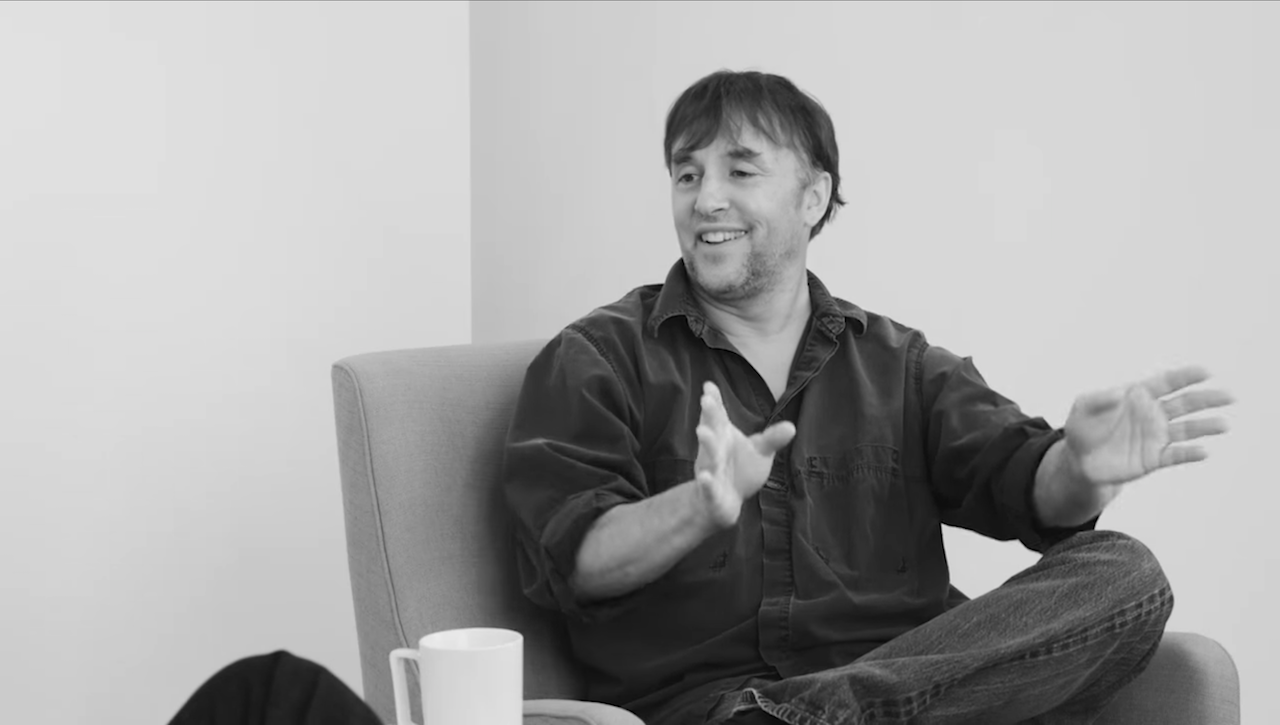 According to The Hollywood Reporter, an eclectic combination of production methods was used to bring his new animated feature film to life.

I felt like I was making a Marvel movie.

He shot Apollo 10½ over twenty days at Troublemaker Studios in Austin. A native Texan, Linklater has devoted much of his film career to telling twentieth-century stories about his home state, such as Dazed and Confused, Everybody Wants Some!! and Slacker.

Apollo 10½ is the latest Linklater tribute to Texas. The film is set in the 1960s and tells the story of a young boy’s fantasy mission into space alongside the Apollo 11 space shuttle. The inspiration from the film comes from Linklater’s childhood memories of living close to NASA’s Mission Control Center in Houston before the moon landing in 1969.

Linklater recalls the landmark event with a great deal of awe:

There were three people on the mission and 600 million watching it.

Apollo 10½ doesn’t shy away from some of the complexities of the era. One of the norms Linklater depicts in the film is the corporal punishment of children by adults. He says that adding such elements keeps the story sharp and helps it evade naive, saccharine nostalgia.

Apollo 10½ will hit the silver screen at the SXSW Film Festival before premiering on Netflix on April 1.