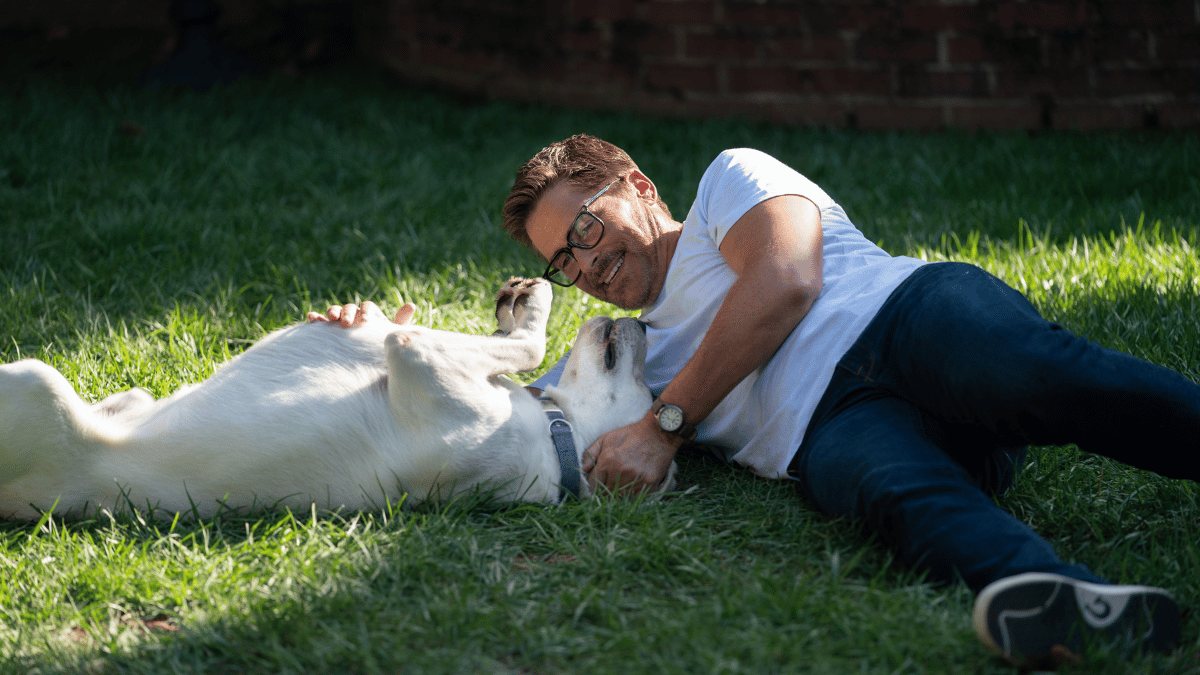 It’s been a slower climb than usual to the top of the Netflix charts for Dog Gone, which debuted on the streaming service nearly two weeks ago, but it has finally snagged the top spot on the platform.

The film follows a socially awkward college student and his family who adopt a dog which they name Gonker, with whom they form an inseparable bond, only for the pooch to go missing while on a hike. Big and sad Marley & Me vibes, essentially. The film stars Rob Lowe, Johnny Berchtold, and Kimberly Williams-Paisley.

While the film debuted on Netflix on Jan. 13, it finished its maiden week (ending Jan. 15, per Netflix Top 10) in the number four spot, behind Glass Onion: A Knives Out Mystery, The Hatchet Weilding Hitchhiker, and a dominant The Pale Blue Eye in the number one spot. However, Dog Gone clearly gained some ground in its second week, with the film now being trailed by the former three films.

We should note that it was a very, VERY quiet week on the streaming service compared to last, with The Pale Blue Eye roping in just shy of 40 million viewers last week compared to Dog Gone’s 20 million this week. Looks like everyone’s well and truly back at work following the New Year break.

As for the film’s critical reception, it’s… not great. At the time of writing, review aggregator Rotten Tomatoes has Dog Gone sitting at a 40 percent critic rating and a 72 percent audience rating.

However, if you’re looking for a new dramatic pet movie to potentially sob over, Dog Gone (which is based on a true story novelized by Pauls Toutonghi) is streaming on Netflix.