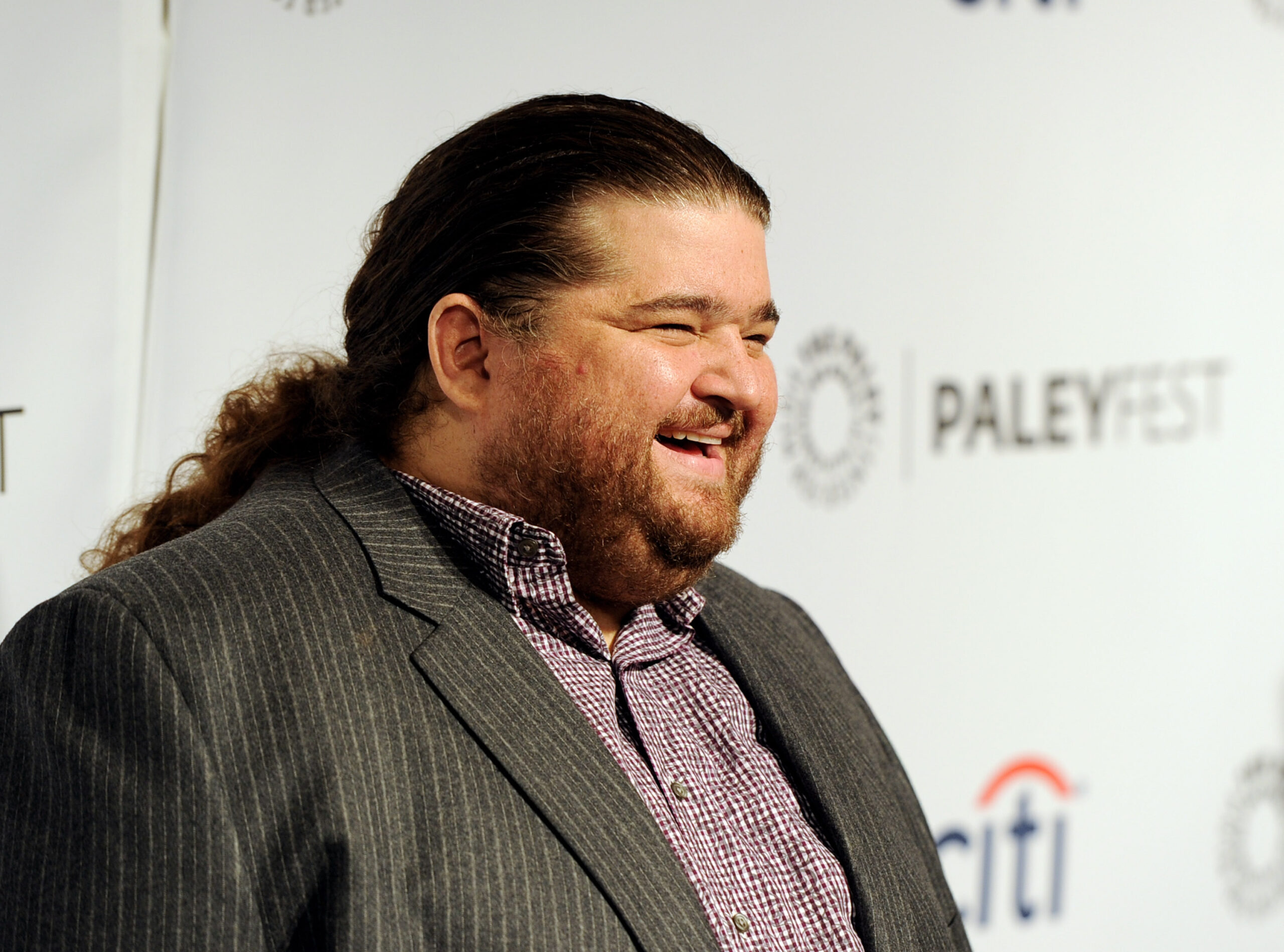 Earlier today, Rob Zombie broadcast a new casting decision on his official Instagram page. He shared photos of Jorge Garcia, noting that one of the photos was straight from the set of The Munsters.

“ATTENTION! ☠️ CASTING NEWS! 🦇,” the post began. “Straight from the set of THE MUNSTERS in beautiful downtown Budapest is this exclusive shot JORGE GARCIA as FLOOP – Dr. Wolfgang’s hunchback assistant and Herman Munsters best buddy. I am sure you all remember Jorge as Hurley from smash hit LOST or perhaps from Hawaii Five-O as Jerry Ortega or from Adam Sandler’s The Ridiculous 6.”

In the post, Zombie shared photos of Garcia in all of the features he mentioned, but started it off with his original image. If you’re trying to remember who played Floop in the original Munsters series, don’t bother racking your brains; Floop is Zombie’s original character. He may have drawn inspiration from similarly-hunchbacked Quasimodo, who made an appearance in the 1996 television special The Munsters’ Scary Little Christmas, but Floop is a Zombie creation.

One canonical character that Zombie is bringing back is Herman Munster, who will be played by Jeff Daniel Phillips. After the post welcoming Garcia went up, Phillips was sure to chime in with, “Herman’s bestie & a gentleman to everyone on set! 🎩We all lucked out when Jorge came to town!💎”

It’s good to see that the cast is sending a warm welcome to Jorge Garcia. Rob Zombie is generally a quick filmmaker, so we can expect The Munsters film to be released sometime in the next year.