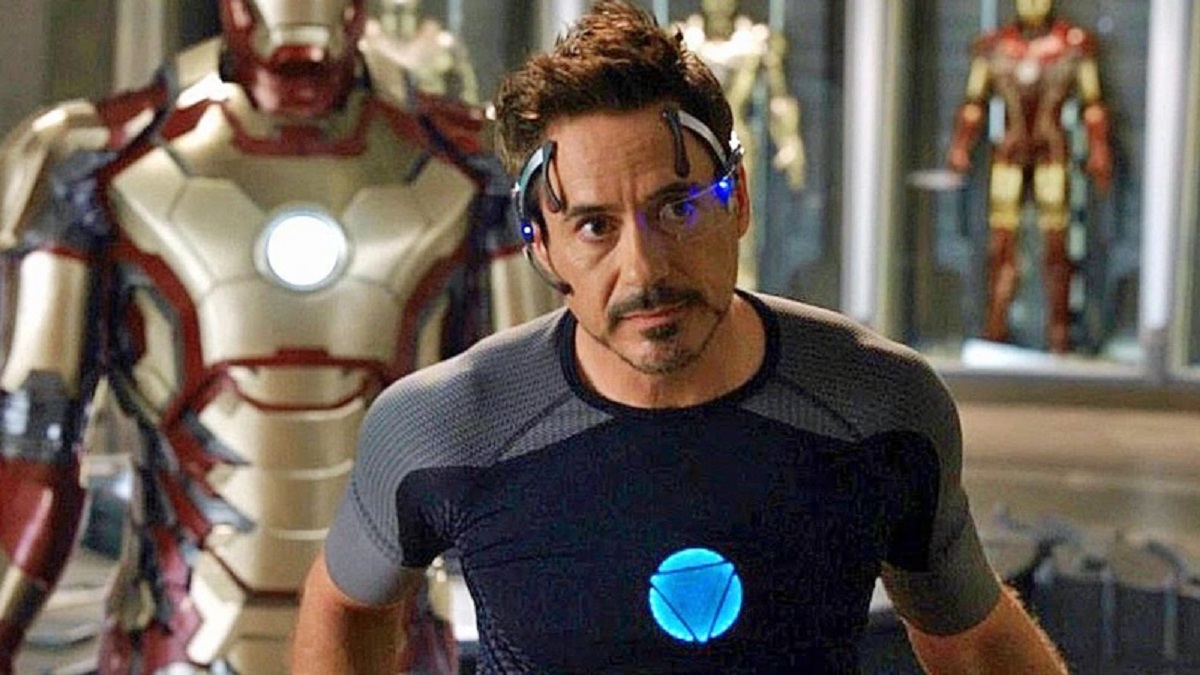 Shane Black was integral to the resurgence of Robert Downey Jr.’s career, after the filmmaker cast the fallen star as the lead in Christmas classic Kiss Kiss Bang Bang, which caught the attention of Jon Favreau when he was seeking a leading man for the superhero blockbuster he was developing.

The two remain firm friends, with RDJ hand-picking Black to helm Iron Man 3, which comfortably became the character’s highest-grossing solo outing, and it remains one of the Marvel Cinematic Universe’s top-earning non-Avengers movies ever.

According to insider and former Hollywood Reporter editor Matthew Belloni of Puck, Black and Downey Jr. are poised to reunite for the latest stab at bringing Donald Westlake’s Parker to the big screen, with the author penning 24 source novels under the pseudonym Richard Stark.

The titular career criminal has already been played by Lee Marvin in Point Blank, Jim Brown in The Split, Robert Duvall in The Outfit, Peter Coyote in Slayground, Mel Gibson in Payback, and Jason Statham in Parker, so the duo will hardly be breaking any new ground.

However, a pulpy crime story is right up Black’s street, and if it comes close to matching his aforementioned previous collaboration with Downey Jr., or his criminally overlooked The Nice Guys, we’re fully on board.