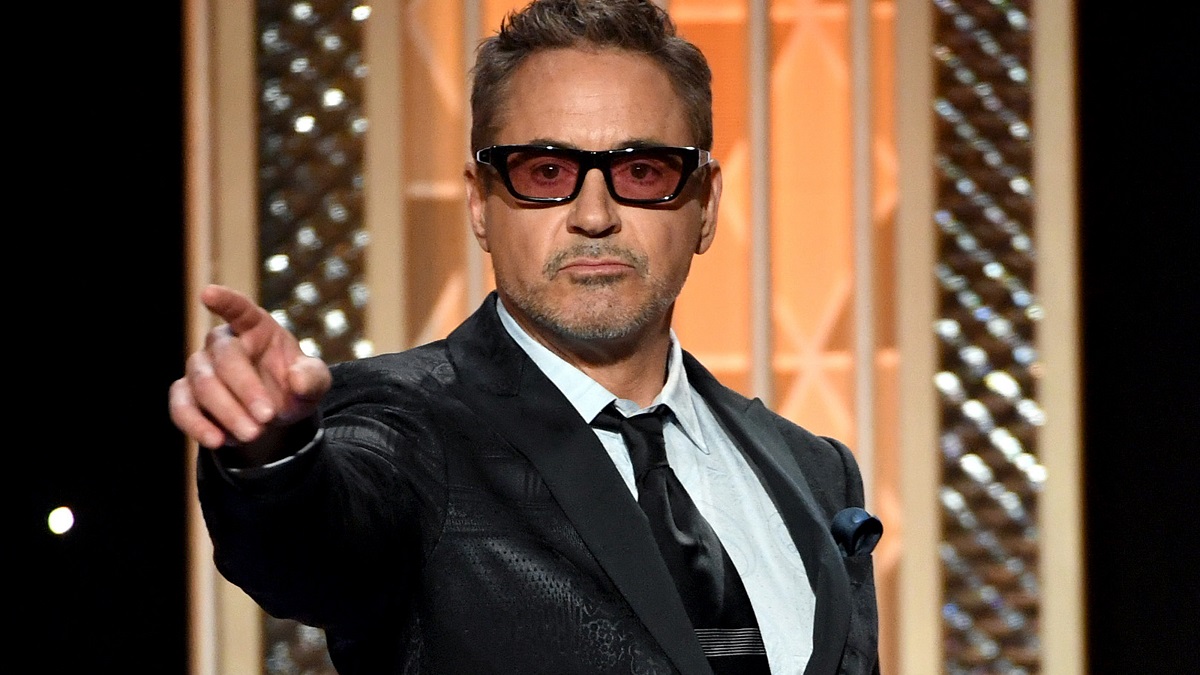 Robert Downey Jr. hasn’t played a recurring role on television in the 20 years since he was unceremoniously fired from Ally McBeal during the height of his substance abuse issues, but he’s been keeping himself busy on the small screen nonetheless.

His production company were behind HBO Max’s acclaimed Perry Mason reboot and Netflix’s smash hit fantasy Sweet Tooth, but he’s preparing to tackle what could be his juiciest role in years for the former. RDJ will earn a reported $2 million per episode for literary adaptation The Sympathizer, which is being directed by Oldboy and Snowpiercer‘s Park Chan-wook.

Downey will play multiple characters in the series, including a California congressman, a CIA agent, a Hollywood movie director, and more, with the plot following a half-French, half-Vietnamese Communist spy during the war and his exile to the United States, in what’s designed as a cross between a cultural satire and a political thriller.

As per Murphy’s Multiverse, production is set to begin in June, which likely means we won’t be seeing The Sympathizer until at least the middle of 2023. Chan-wook and Downey Jr.’s names are all we need to get seriously hyped about this one, never mind the prospect of the former Iron Man pulling at least triple duty as a showcase for his undoubted talents.