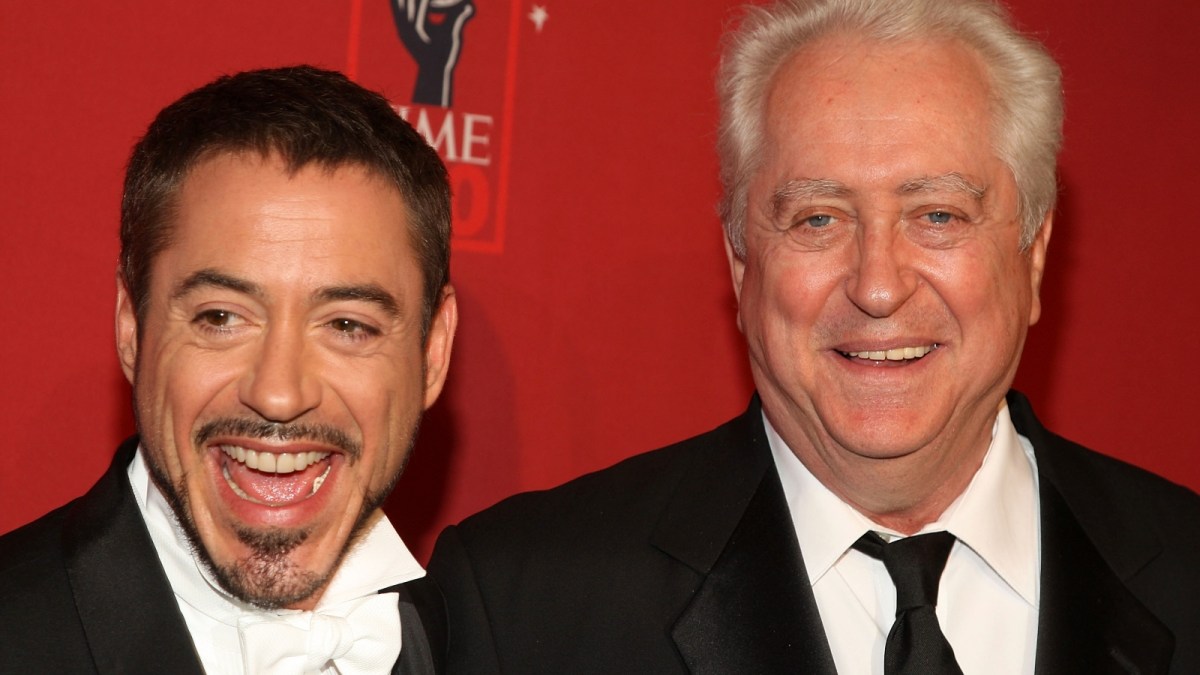 All before the age of 22, Robert Downey Sr. had served in the army, played minor-league baseball, snatched the title of Golden Gloves champion and worked as an on-off playwright. It was Putney Swope (1969) that brought Downey Sr. to mainstream attention and kick-started his filmmaking career. In fact, Paul Thomas Anderson has cited Robert Downey Sr. as one of his biggest influences. Unfortunately, Downey Sr. died of complications from Parkinson’s disease on July 7, 2021. He was 85.

Although Downey Jr. was devastated by the loss of his life-long role model, he considers Sr. to be an ode to the late, great director. In an interview with The Hollywood Reporter, Downey Jr. opened up about how Sr. started out as an unhealthy coping mechanism to ignore the fact that Downey Sr. was unwell and his health was gradually diminishing.

“This whole project started out for me as, honestly, an avoidance pattern. I’m like, ‘How do I deal with that fact that this larger-than-life character who I had spent so many years — I don’t wanna say in the shadow of — but so influenced by, and I know he’s not well, and then it turned into this, like, Gordian Knot.'”

Netflix’s official synopsis for the documentary reads as such: “Robert Downey Jr. pays tribute to his late father in this documentary chronicling the life and eclectic career of pioneering filmmaker Robert Downey Sr.”. If you’ve yet to give it a watch, WGTC’s own Martin Carr can’t recommend you do so at your earliest convenience enough. See here for the review.