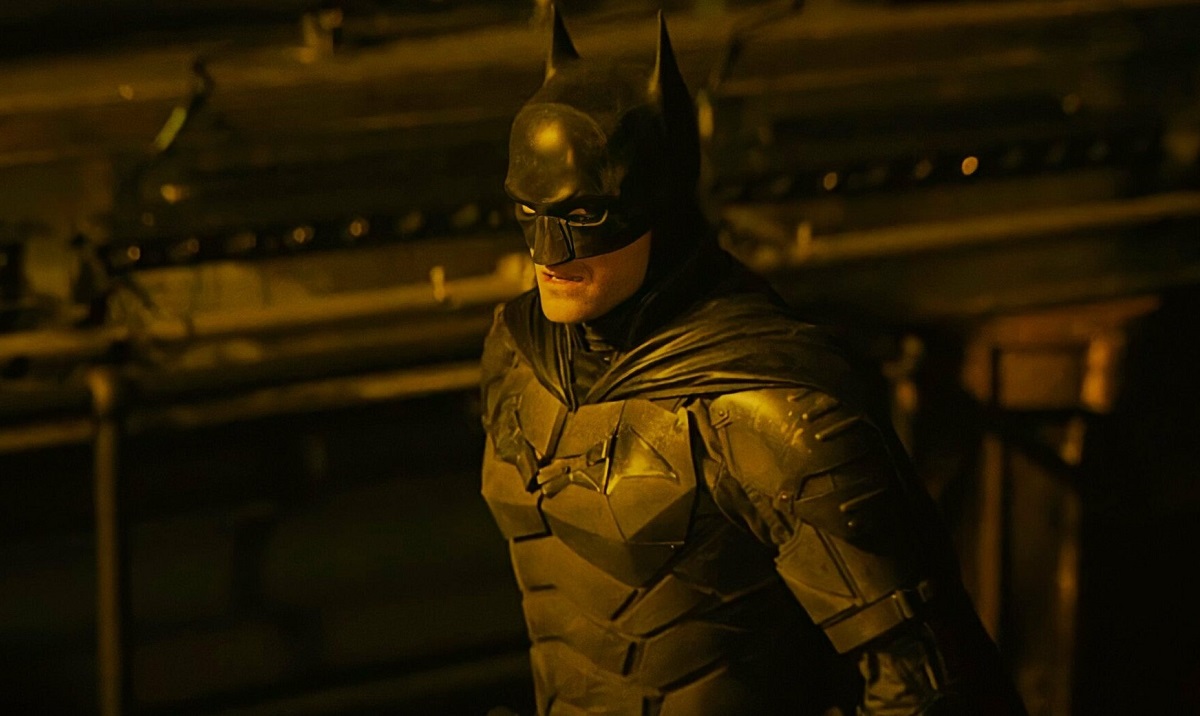 With only two days to go until the release of The Batman in theaters, the film’s cast and crew have been busy doing press rounds and fervently promoting what they’ve been working on for the past few years. In one of these recent chats with Variety, Robert Pattinson discussed what makes Matt Reeves the perfect director for the Dark Knight big-screen reboot.

That Reeves is a great choice to direct The Batman (and any subsequent sequels) should be clear from the plethora of trailers available, not to mention the movie’s extremely positive critical reception. But it seems that Pattinson has his own interesting take on the matter. In the star’s own words:

“I think he has a really good understanding of fear,” He said. “I think a lot of people try to bullshit themselves that they’re not afraid of anything. But Matt really acknowledges things that have scared him in his life and things that scare him presently, and can project those into his movies.”

Fear has always been a unifying theme in the story of Batman, regardless of whether we’re talking about live-action, comic books, games, or even animated films. In that sense, it’s great to see that Matt Reeves has taken inspiration from his own fear for the film, though knowing that The Batman is going to be this profound, in terms of thematic resonance, is also hype-fueling in and of itself.

The Batman premieres on March 4 in theaters across the United States.