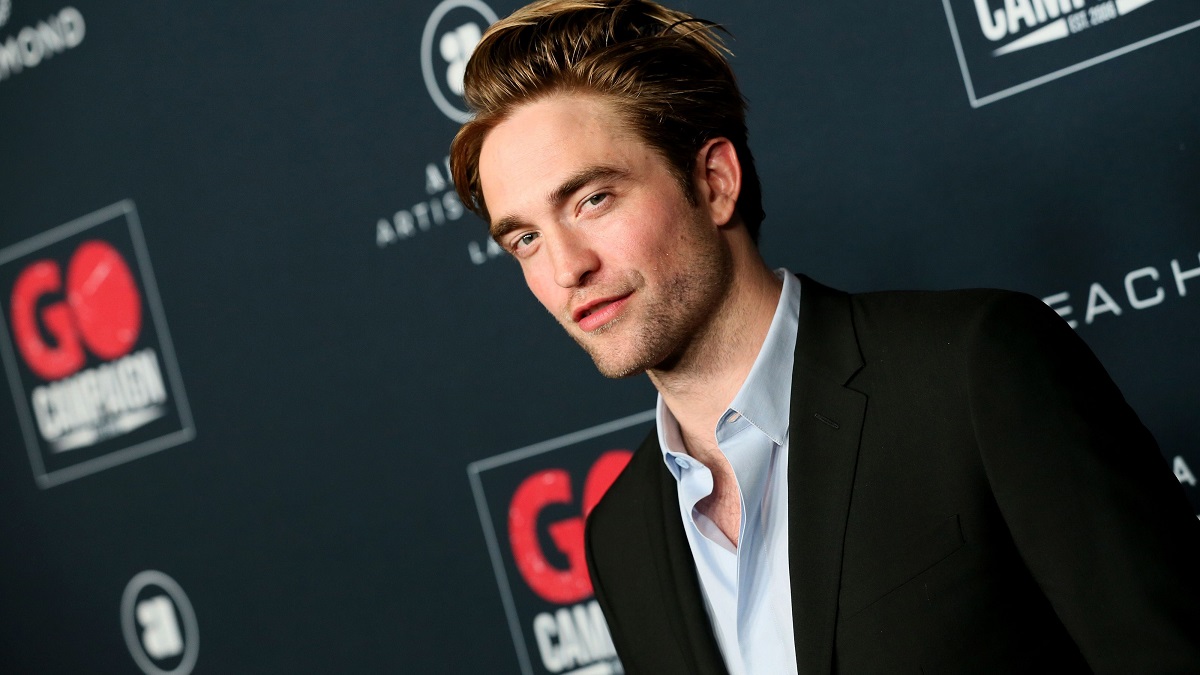 Even though he actively avoided the big budget arena for close to a decade, Robert Pattinson was made famous in the first place by his roles in studio-blacked blockbusters, gaining mainstream attention as Harry Potter and the Goblet of Fire‘s Cedric Diggory, before co-leading The Twilight Saga as Edward Cullen.

Things obviously came full circle, though, with the actor following up his scene-stealing supporting turn in Christopher Nolan’s Tenet by headlining Matt Reeves’ The Batman, but it turns out that Pattinson botched an audition for another effects-driven spectacular not long after the first Twilight movie had released.

During a recent GQ profile, Pattinson admitted that he went in to read for a part in Michael Bay’s Transformers: Revenge of the Fallen, and decided to do an American accent. However, the casting people already knew he was after his first outing as sparkly vampire Edward Cullen made over $400 million at the box office, so the whole thing fell flat.

“They’d always question it: ‘We’re worried about the accent…’ So I used to always come in as a different person, an American. I’d say, ‘Hi, I’m from Michigan.’ But then I was doing an audition for Transformers 2, right after Twilight had come out and I went in as some guy from Denver. And they called my agent and were like, ‘What’s wrong with him? Why was he doing an improv? A really boring improv?’ ”

We’re less than three and a half weeks away from The Batman coming to theaters, so it’s all worked out pretty well for Pattinson in the long run. Based on the middling critical reactions that dogged almost the entirety of the Twilight and Transformers franchises, maybe it’s for the best that he didn’t double down on panned properties so early in his career.