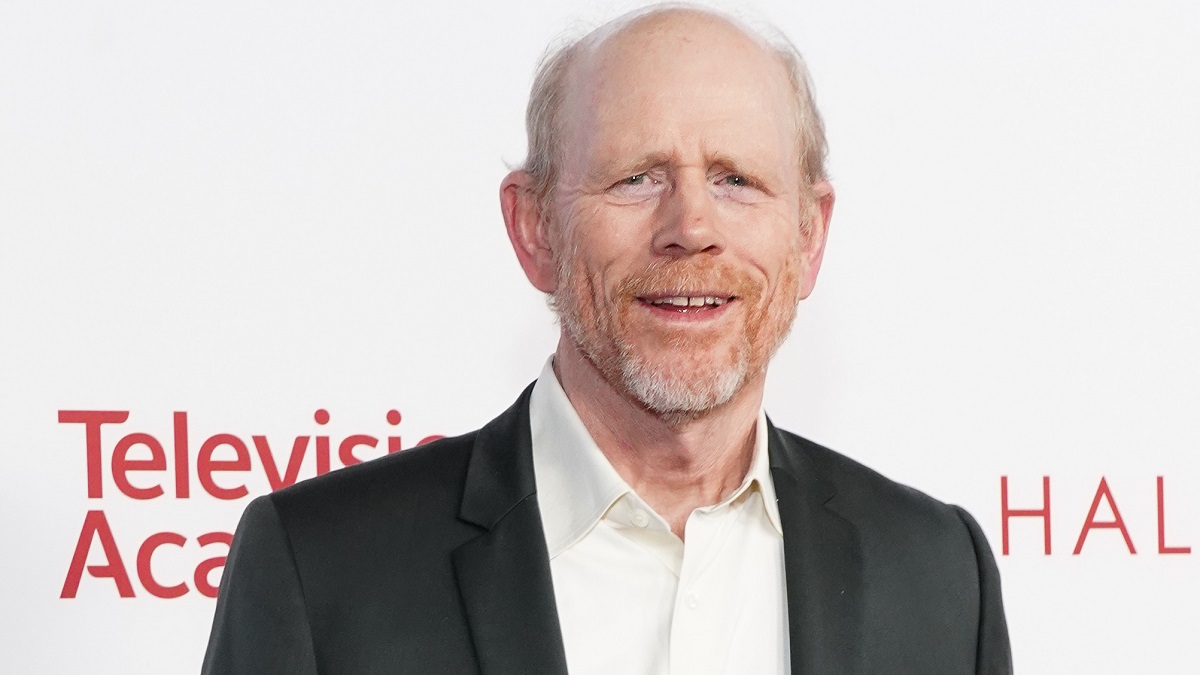 Ron Howard may have two Academy Awards under his belt for producing and directing A Beautiful Mind, on top of a filmography containing no shortage of critical and commercial smash hits, but he can often prove to be hugely inconsistent behind the camera.

For every Willow, Backdraft, Apollo 13, or Rush, there’s a Far and Away, The Dilemma, In the Heart of the Sea, or Hillbilly Elegy lurking just around the corner, but it looks as though he’s onto a winner with his upcoming effort Thirteen Lives, the dramatization of the Tham Luang cave rescue in Thailand that generated worldwide interest.

As per Deadline, the movie has been moved from Easter weekend to November 18 by studio MGM, after an early screening yielded record test scores for the studio, with the new release date pushing it right into the thick of next year’s awards season conversation.

Viggo Mortensen, Colin Farrell and Joel Edgerton star in the gripping tale, where a young soccer team and their coach find themselves trapped in an underground cave system that’s at increasingly dangerous risk of flooding. It’s exactly the sort of inspiring true-life tale that plays well among awards body voters, and the MGM top brass evidently have high hopes for Thirteen Days.