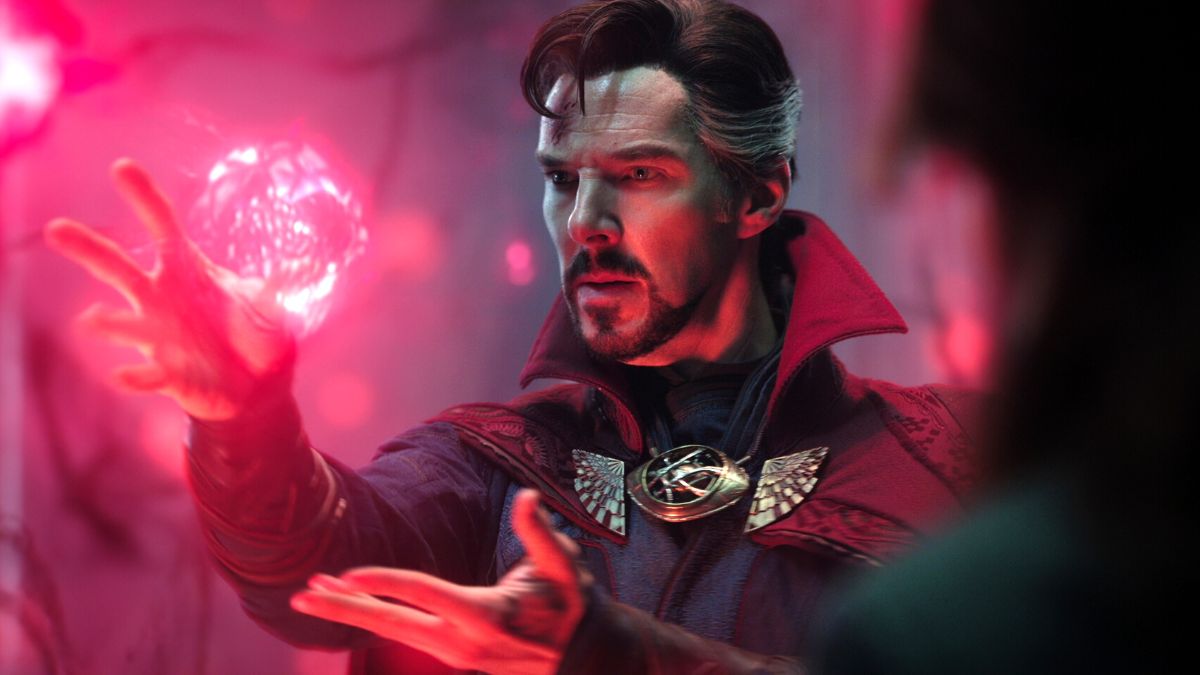 The rumor mill is in full swing for the future of Doctor Strange, with speculation seeing Scott Derrickson up for a potential return to direct the big threequel — and fans are loving it.

Derrickson, one of the current generation’s best horror directors, left Doctor Strange in the Multiverse of Madness to get replaced by Sam Raimi during pre-production. Much of Derrickson’s original ideas were scrapped, such as Nightmare appearing and Baron Mordo as the villain. Time, albeit only a year, has not been super kind to people’s views on Multiverse of Madness so it may come as no shock fans are excited about Derrickson being in line for a return.

Initially reported by apparent insider Jason Kane, the rumor sees Doctor Strange 3 currently in line to be fast-tracked for release before Avengers: The Kang Dynasty. Kane believes Derrickson is Marvel’s ideal choice for the threequel, hoping to mend the creative differences of the past.

Overwhelmingly, fans are excited about such an idea. Derrickson has just come off the back of The Black Phone which found itself at home in many “best of” lists for 2022. Derrickson’s vision for Strange was different from Raimi, who focused much more on the sentimentality of the characters — reminiscent of his work on the Spider-Man trilogy.

As much as there is positive reception to Derrickson returning, there’s also some disappointment Raimi won’t get a chance to truly helm and create his own Doctor Strange film. His legacy within horror comedy in particular has been excellent, and some of the most interesting elements of Multiverse of Madness are very clearly from his mind.

It must be noted nearly anyone can pose as an apparent insider. The original report should be taken with a grain of salt, especially given Multiverse of Madness (directed by Raimi) made nearly $300 million more at the box office than its predecessor. Hollywood is far more concerned with profitability than anything else.

Marvel will also see Doctor Strange 2 for what it is: the highest-grossing film in 2022, somehow edging ahead of Black Panther: Wakanda Forever. Multiverse of Madness is available to stream on Disney Plus.