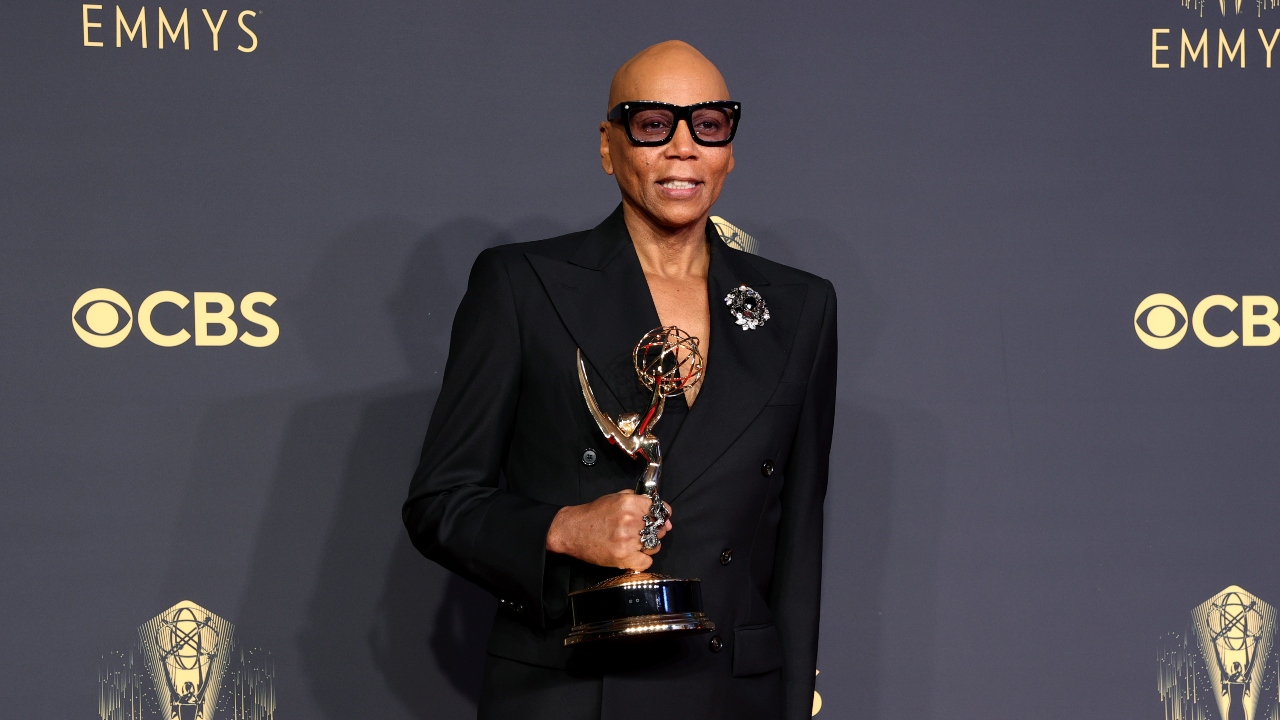 RuPaul has joined Milo Manheim and Meg Donnelly, among others, to portray The Mothership, a “comedically passive-aggressive UFO” that brings the aliens to earth, according to Entertainment Weekly. As noted in the official synopsis, Zombies 3 takes place in the “monster-plagued town of Seabrook, the local high school has three separate cliques: Cheerleaders, Zombies, and Werewolves” and “when alien tweens arrive to bring peace, they find instead the Earth-like disharmony that begins to infect them.”

The original Zombies film, released in 2018, stars Milo Manheim and Meg Donnelly as zombie football player Zed and human cheerleader Addison, two different species who meet and fall in love. Zombies has since spawned a franchise that includes a sequel, Zombies 2, released in 2020, and the upcoming Zombies 3, which is set to premiere in 2022. In Zombies 2, zombies and cheerleaders have since learned to co-exist and now attempt to assimilate werewolves in Seabrook.

Rounding off the trilogy, Zombie 3 will follow Zed and Addison as they begin senior year at Seabrook High; Zed is eyeing an athletic scholarship to attend university (the first zombie to ever do so) and Addison prepares for the school’s international cheer-off. These plans are disrupted when an alien fleet — under the direction of RuPaul’s Mothership — arrives.

An official teaser for Zombies 3—the third and final installment in the franchise—played during the premiere of Under Wraps in 2021. Director Paul Hoen returns with David Light and Joseph Raso penning the screenplay. Alongside Donnelly and Manheim, Matt Cornett, Trevor Tordjman, Kylee Russell, Ariel Martin, Marie Ward, Pearce Joza, Emilia McCarthy, and Chandler Kinney join the all-star cast.

Zombies 3 is scheduled to stream exclusively on Disney+ beginning July 15.