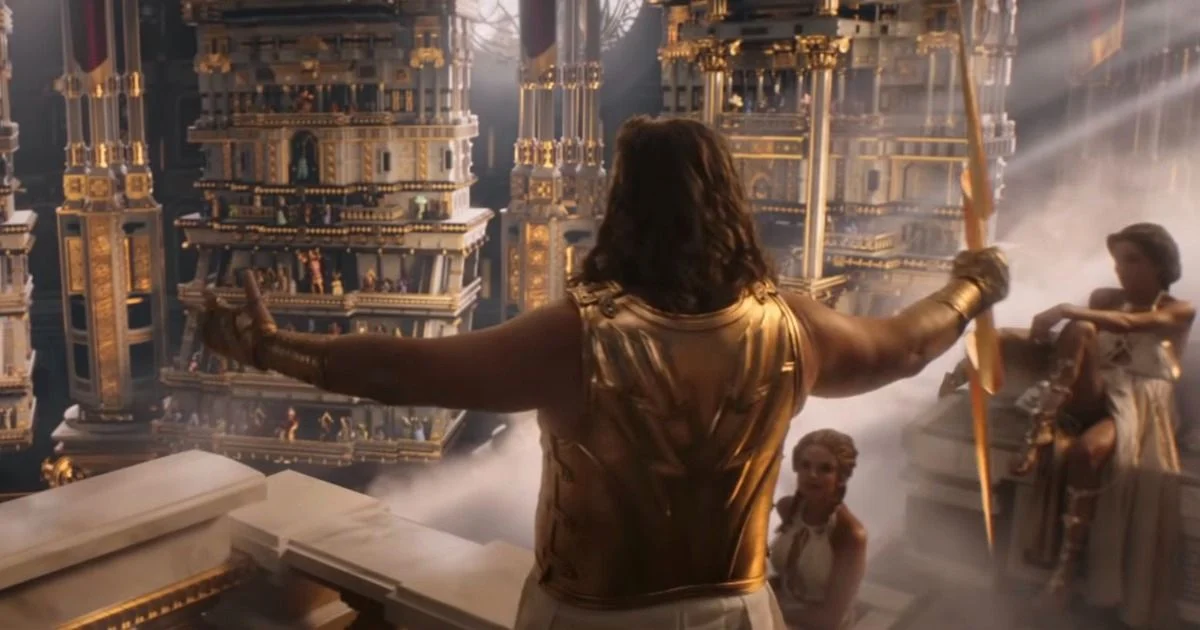 With Doctor Strange and the Multiverse of Madness released to the public, Marvel fans can look ahead to the next of the 2022 film slate in Thor: Love and Thunder, the fourth solo film centered on the titular god of thunder, and what many are assuming will be the final arc for his character.

There are lots to be excited about in Taika Waititi’s second project with Thor; the film is set to explore the ideas of love and belonging, with a post-Infinity War Thor finding himself at a bit of a roadblock concerning his place in the world. We’ll also be introduced to Natalie Portman’s Mighty Thor, who’s expected to carry the mantle forward, and to Christian Bale’s Gorr the God Butcher, who Waititi has described as one of the best villains the MCU has ever featured.

But one piece of the film that folks have been quieter about is Russell Crowe’s appearance as Zeus, the king of the Greek pantheon of gods. The nuances surrounding the character are largely unknown, but Waititi had nothing but praise for his fellow countryman’s performance as the Olympian ruler in an interview with Entertainment Weekly.

“I consider Russell a friend, and I forget that there are some friends I have who are really incredible at what they do. When I was on set with Russell, I was like, ‘Oh s***, that’s right! You’re Russell Crowe! You’re a really amazing actor!'”

Gods have been creeping up on the MCU more and more as time goes on; beyond the Asgardians, Bast first graced our screens in 2018’s Black Panther, and the Disney Plus series Moon Knight introduced us to the powerful Egyptian pantheon. With the Greek gods set to be introduced in Thor’s supposed swansong, to say nothing of having an actor of the caliber of Russell Crowe be the one leading such an introduction, we remain infinitely curious about how all of these real-world legends will continue playing into the MCU’s mythos.

Thor: Love and Thunder will release on July 8 later this year.