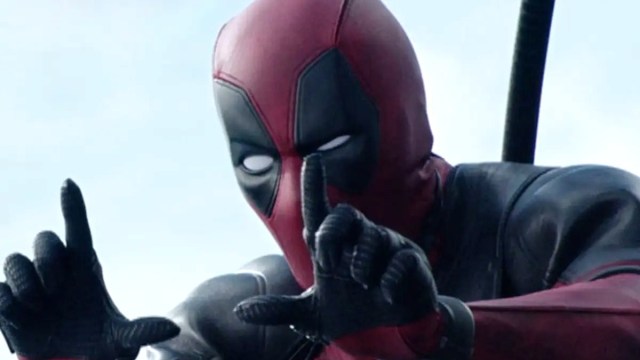 Deadpool is slashing his way back onto our screens after quite some time away. We hope he is well rested because fans are excited to see the ‘merc with the mouth’ back in action for Deadpool 3, especially after it was announced that Hugh Jackman’s Wolverine will be joining him. Despite the film’s release being quite some way off yet, Ryan Reynolds has revealed when production will be getting underway.

It has been four years since Deadpool spoke to us through the screen in Deadpool 2, and fans were on edge wondering when he would appear again, with many upset at how long it was taking to get any updates. Reynolds was holding off though for one massive reveal, a teaser trailer that blew the internet wide open when it ended with a Hugh Jackman cameo, with the Australian actor saying “yeah, sure Ryan” to join the third installment of the franchise.

Both actors released a second video where they addressed Wolverine’s return to the screen and went in-depth into what fans can expect from the film which was annoyingly difficult to hear over the music that the editor played way too loud over the explanation. Sometimes you just can’t get the staff these days.

During a chat with SiriusXM’s Jess Cagle, Reynolds discussed when they expected to start shooting, and much like his character, he is all about planning.

“Production should start hopefully sometime just before summer, but the shooting is the short, easier part. It’s the lead-up, the prep, the writing. The shooting is quick and then you have the edit process, that’s where the movie really gets made.”

The actor went into how lucky he is to be working with two friends, fellow Canadian Shawn Levy who directed him in Free Guy, and of course Jackman.

“I don’t take it for granted. I get to work with not one but two of my closest friends, Shawn Levy and Hugh Jackman, on that movie. And we are, quite literally, up to our necks right now in prep. The writing process on Deadpool movies doesn’t really end until they take the movie away from us, literally. They have to take the microphone out of my hand in the edit room. But it’s going to be a blast, I mean we’re so excited. We pitched the story to Hugh several days after he officially finally signed on, and we’re thrilled. I cannot wait to unleash that movie. But it’s a long road. I will only be doing Deadpool for the next two years. Just this one movie.”

The film will see these two characters reunite after they first met in the much-maligned X-Men Origins: Wolverine, which many felt wasted the character of Deadpool. It did give us the two actors’ bromance though, which has led to this, so we have to thank it for that!