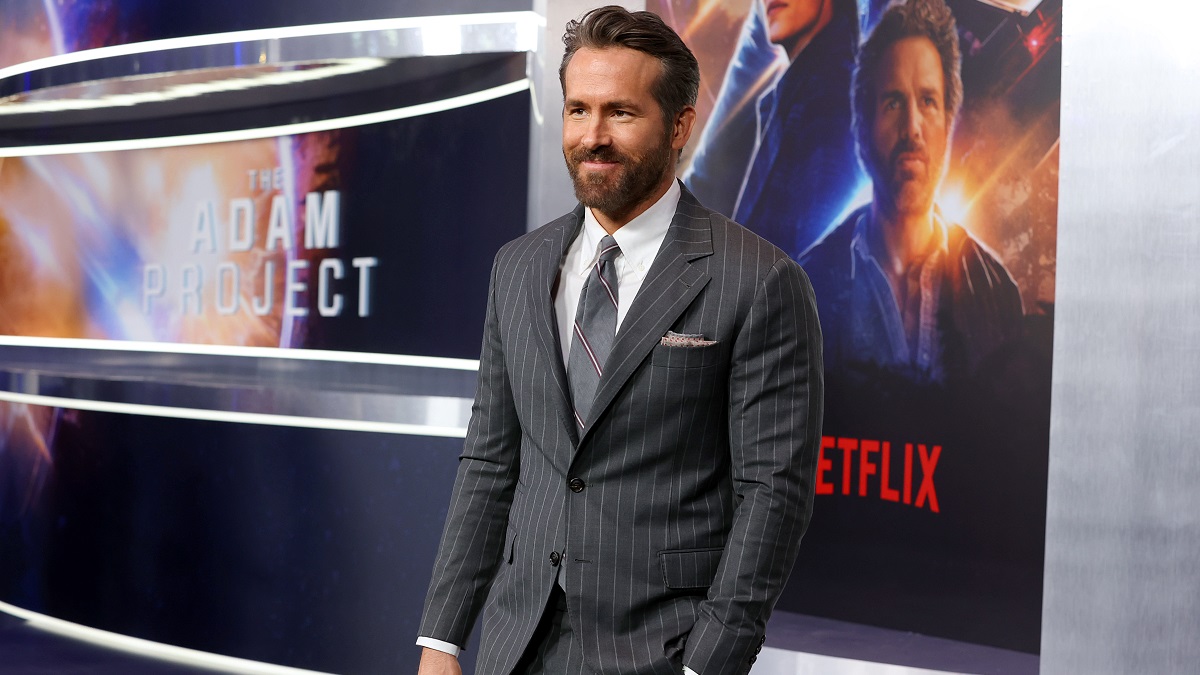 Ryan Reynolds and director Shawn Levy are set to team up once more for the upcoming Netflix film The Adam Project, their second collaboration in quick succession after last year’s action comedy Free Guy.

Many actors over time have made the switch from acting to directing, but Reynolds explained in an interview with Collider that he isn’t interested in becoming one of them, after being asked if it was something that appealed to him.

The actor also gushed about the perks of being a part of a large creative team, and having amazing collaborators like Levy with him on the journey.

If I could direct something with Shawn Levy down the road someday, that would be nice. But no, I love the position I’m in. I love that I get to work with folks that I get to work with. I also just really feel like, why would I deprive myself of that amazing collaborator? I just think that’s so important in everything that I do.

It looks like Reynolds is very happy sticking with performing and producing, then. Plus, being such a huge box office draw, it’s clear he’s doing things right. He stars alongside Zoe Saldaña, Jennifer Garner, Mark Ruffalo and newcomer Walker Scobell in The Adam Project, which comes to streaming on March 11.