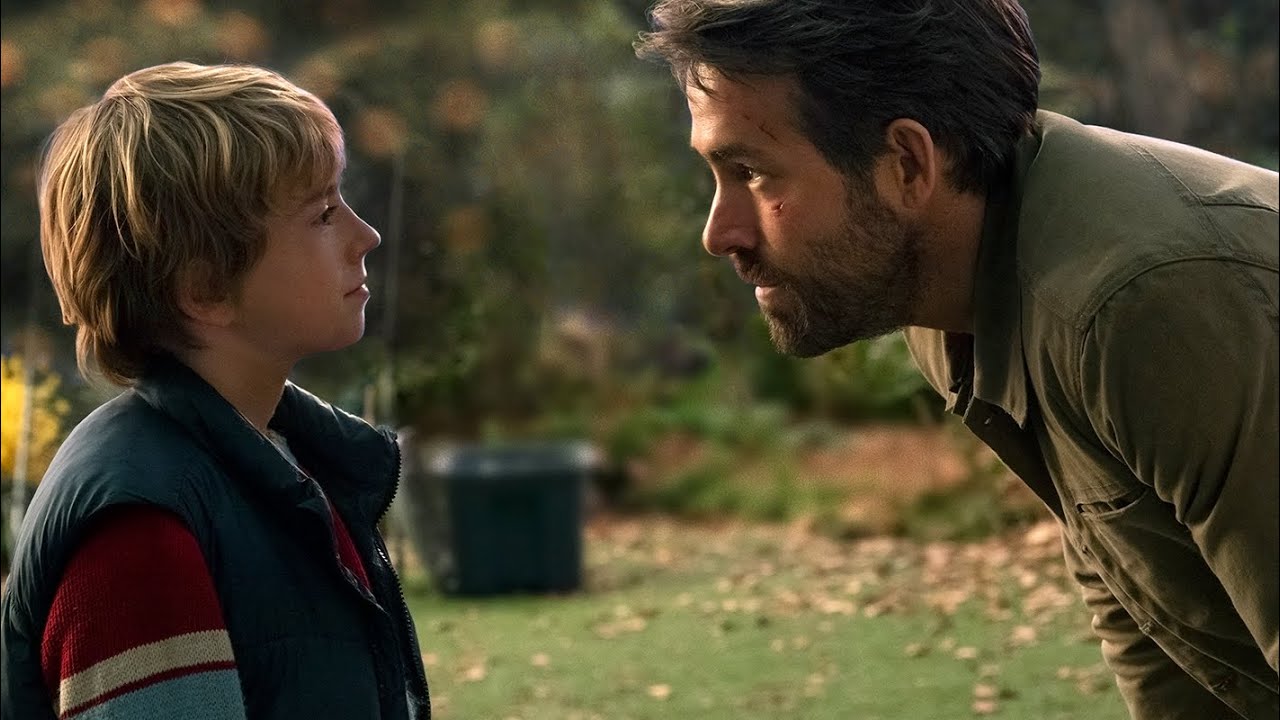 Entertainers often craft their onscreen work to reflect their inner lives, and now Ryan Reynolds is the latest example, drawing on his difficult relationship with his father, James, when shooting The Adam Project.

The 45-year-old revealed the creative technique in an interview with Total Film about the Netflix piece, in which he encounters a younger version of his Adam Reed character. While director Shawn Levy told the outlet that what audiences will see on March 11 is an adventure, he noted Reynolds’s great dramatic work, which Reynolds himself confirmed as emotionally authentic.

“There are lines written in the script I put in there because they’re true,” Reynolds said. “There’s a line that my younger self says: ‘I know why you hate [your father]. You’re you because he died.’ I think that’s part of the reason I had a frustration with my own father-it’s that he died [of pneumonia in 2020] and I wasn’t able to say and do the things I wanted to do with him. I wasn’t able to experience all the good parts of him or reconcile some of the bad parts of him. So, I think that lands as well.”

Reynolds’ father was a member of the Royal Canadian Mounted Police, before shifting his occupation to the wholesale food business. This is not the first time his son has spoken of his volatility, once likening him to a “skin-covered landmine” while on the SmartLess podcast with Jason Bateman, Sean Hayes and Will Arnett last year. Mark Ruffalo will play his fictional father in the upcoming movie, and here’s hoping their characters can work out issues left unresolved in our reality.