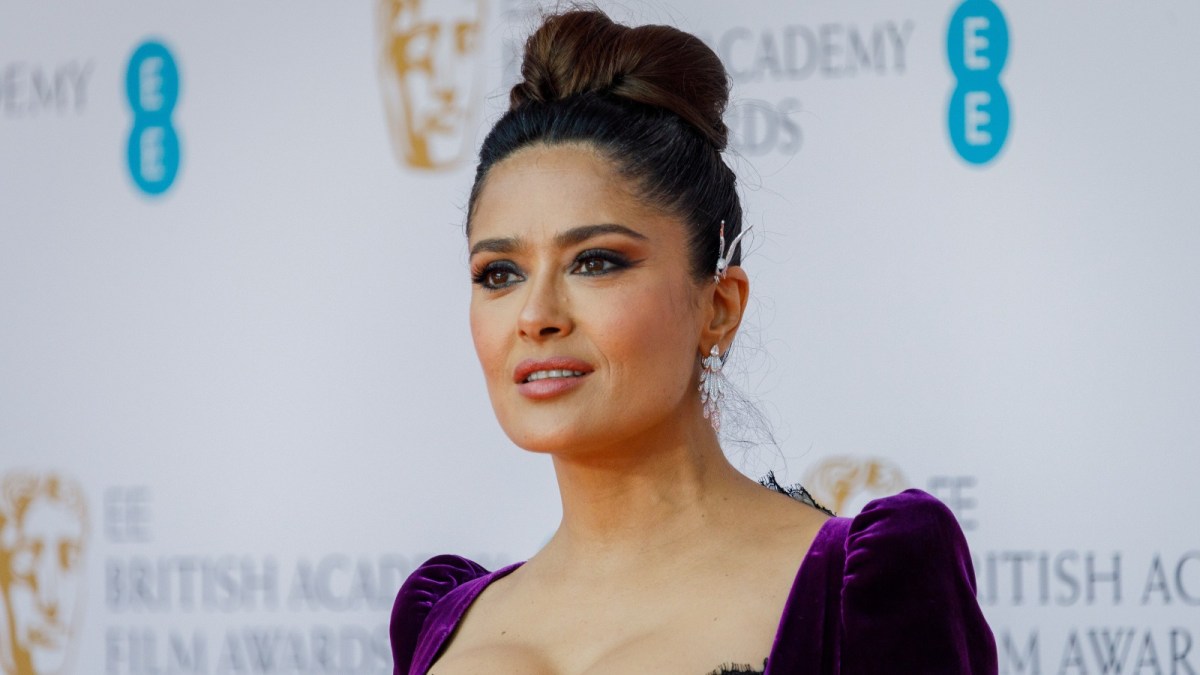 Per Deadline, Warner Bros. detailed in a statement that Newton had to exit the production due to a family issue.

“Thandiwe Newton has made the difficult decision to step away from the production of Warner Bros. Pictures’ Magic Mike’s Last Dance to deal with family matters.”

The latest Magic Mike film is currently shooting in London and will debut exclusively on HBO Max. There’s a script written by Reid Carolyn, who wrote the first two films, and Steven Soderbergh is also back in the director’s chair after stepping aside for the second movie.

Executive producer and star Channing Tatum recently told The New York Times that he was trying to make a stripper movie so good, there would never be a need for another one ever again.

“It’s going to be pretty bonkers. We’re kind of swinging for the fences — there never needs to be another stripper movie after this one.”

What about the plot? Tatum said it’s going to be “a fish-out-of-water story where it’s a reverse-role Pretty Woman story that ends up with a lot of dancing in it.”

The Magic Mike franchise is a successful one, with the first movie grossing $167 million and the second bringing the total for both to around $300 million. There’s also a very successful stage show called Magic Mike Live that runs in major cities around the globe.

Hayek was last seen in the Marvel movie Eternals and Newton appeared in All the Old Knives with Chris Pine, and also in Warner Bros.’ Reminiscence. There’s no release date just yet for the new film.