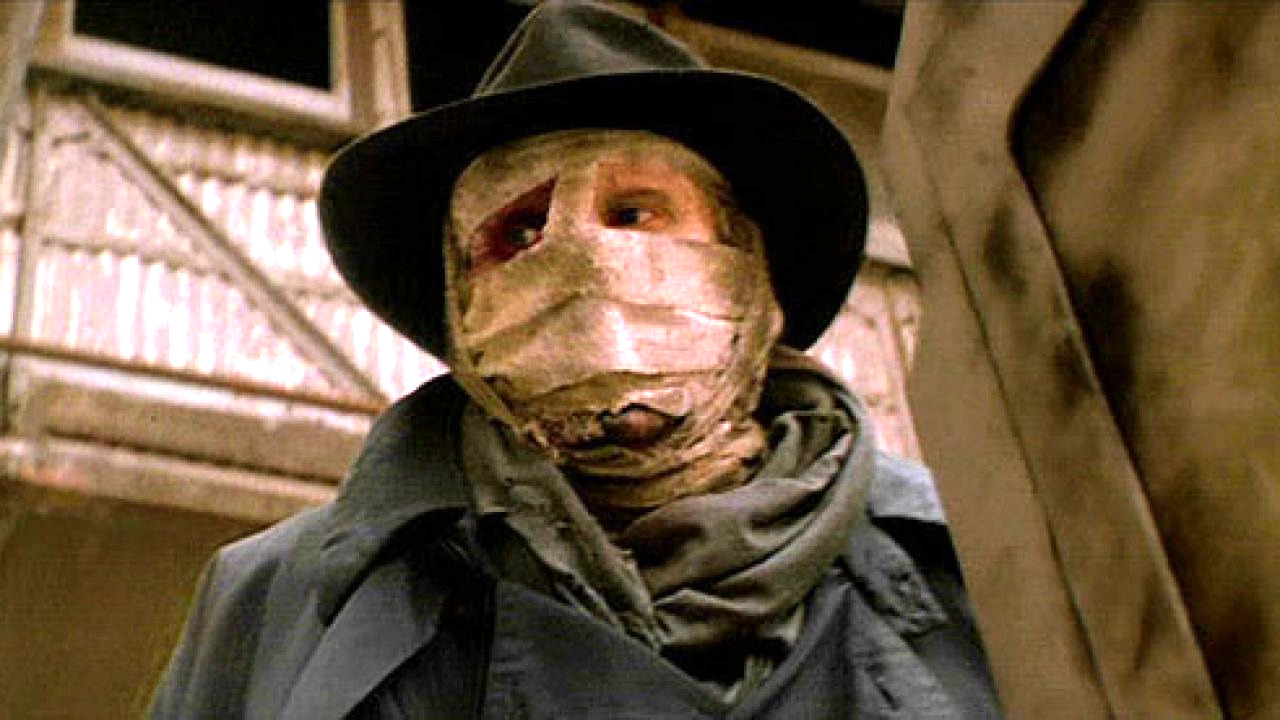 Given that the superhero genre remains the most consistently reliable form of cinema from a purely commercial perspective, we shouldn’t be all that surprised that any property with even the slightest hint of residual name value is being eyed for a reinvention. That being said, Darkman hardly jumped out as the ideal candidate.

Sam Raimi’s self-created cult favorite only existed in the first place because the filmmaker couldn’t land the rights to either Batman or The Shadow, and while it’s undeniably an excellent film that’s fully deserving of such enduring popularity, it didn’t even manage to crack $50 million at the global box office 32 years ago.

And yet, not long after Liam Neeson admitted he’d be “very interested” in the prospect of a Darkman sequel, Raimi himself has weighed into the matter after confirming a continuation is in the works during an interview with The Wrap.

“Yes. Universal is talking about a Darkman sequel. There’s a producer attached, I haven’t heard the story yet or gone into it, I’ve been so busy with this movie. But I think it’s cool. I don’t know if he’d do it, but he’d be incredible.”

Neeson turns 70 years old this summer, and keeps hinting that his days as an action hero are numbered, but that doesn’t mean he wouldn’t thrown on the bandages of Dr. Peyton Wilder were the opportunity arise, especially now that Raimi (who would likely only produce) is riding a wave of superheroic momentum born from the Marvel Cinematic Universe’s Doctor Strange in the Multiverse of Madness.