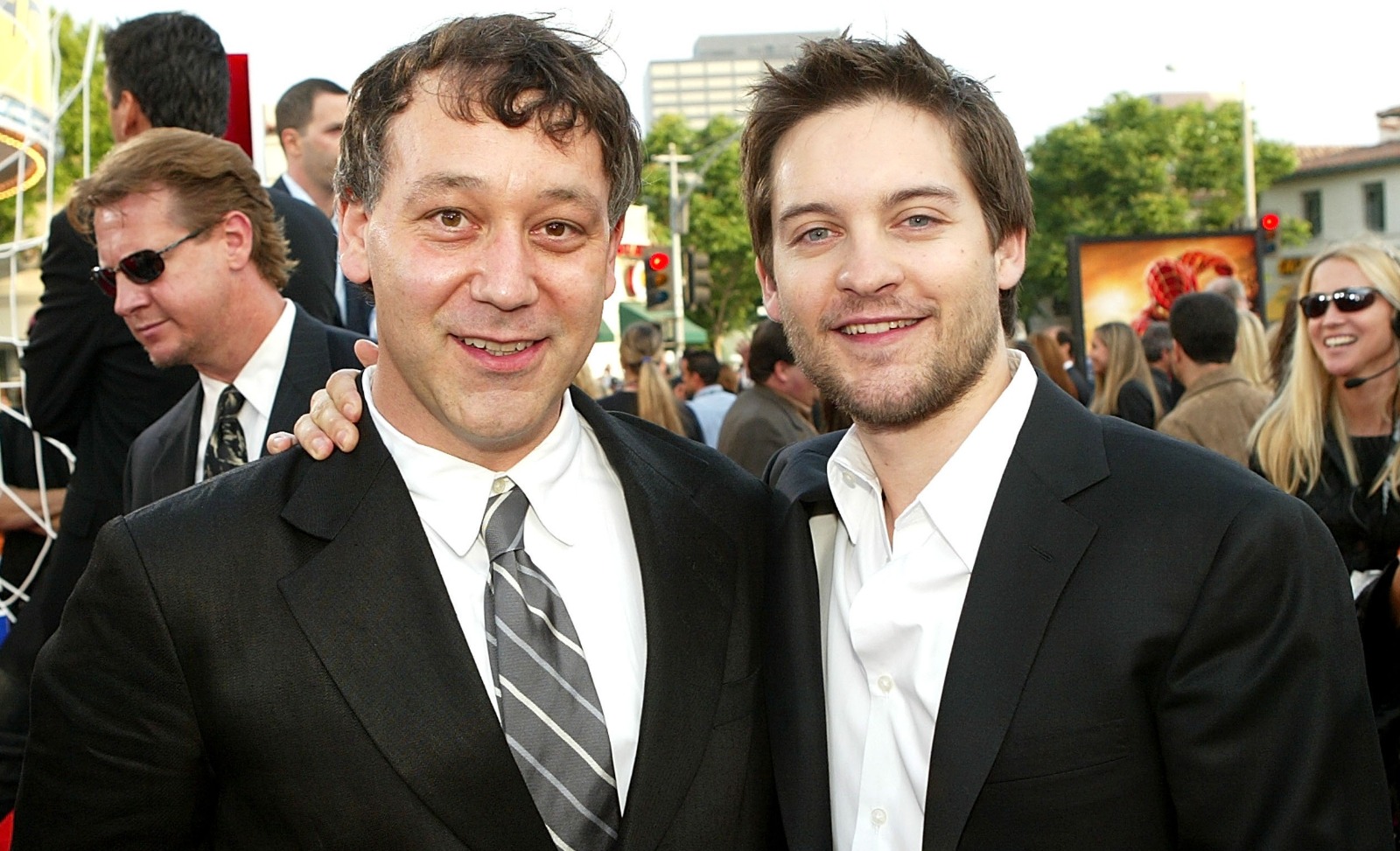 Celebrated superhero director Sam Raimi will soon be making his MCU debut with Doctor Strange in the Multiverse of Madness, and if it were up to fans, most would probably love nothing more than to see him follow that with a potential fourth Spider-Man installment starring Tobey Maguire. Well, if the filmmaker’s recent interview is anything to go by, the likelihood of that happening has never been higher than it is now.

In a recent chat with Fandango to promote the release of the Doctor Strange sequel a month from now, Raimi was asked if he and Tobey would team up again now that the actor’s version of the webhead has officially been resurrected in the MCU through Spider-Man: No Way Home. Here’s what he said in reply.

“I’ve come to realize after making Doctor Strange that anything is possible, really anything in the Marvel universe, any team-ups. I love Tobey. I love Kirsten Dunst. I think all things are possible. I don’t really have a story or a plan. I don’t know if Marvel would be interested in that right now. I don’t know what their thoughts are about that. I haven’t really pursued that. But it sounds beautiful. Even if it wasn’t a Spider-Man movie, I’d love to work with Tobey again, in a different role.”

So, working on this latest superhero flick made the director realize that anything is possible now, did it? That’s as cheeky a response as anything we’ve heard Raimi say while talking about Multiverse of Madness over the past year. And we have a feeling that if the movie ends up performing exceedingly well, Marvel and Sony might finally consider taking the Maguire-led Spider-Man franchise out of the dustbin.

For now, we’ll have Doctor Strange with the Raimi insignia to look forward to, slated for release in theaters on May 6.