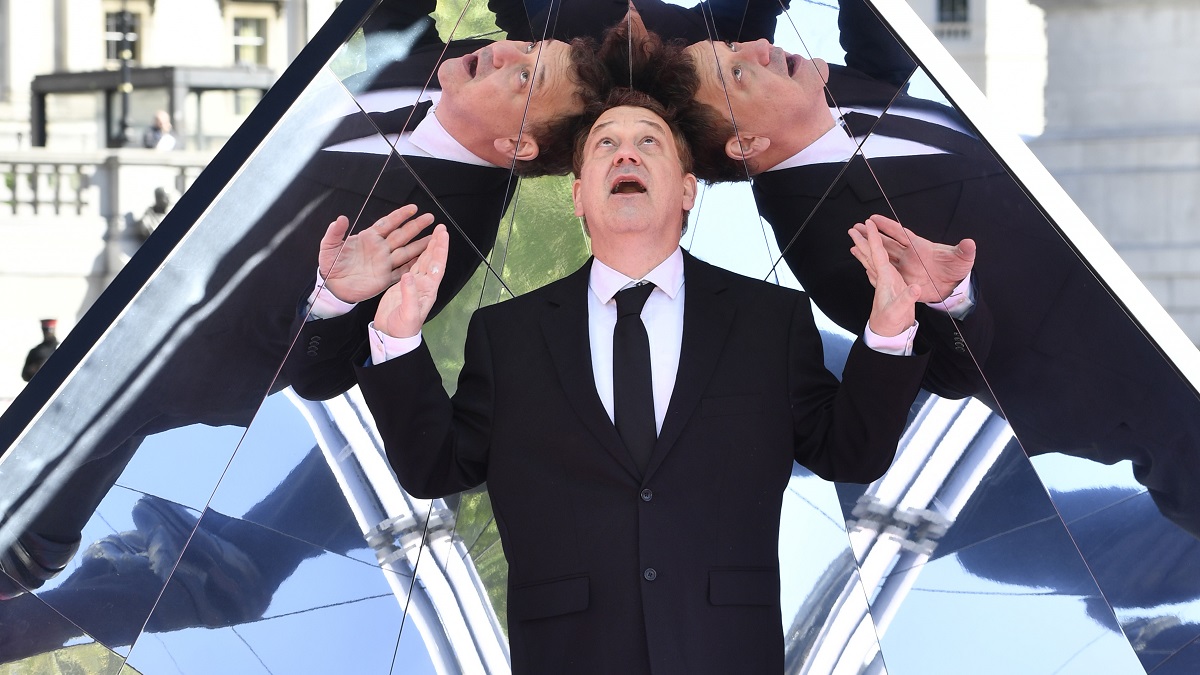 Sam Raimi may have been listed as a screenwriter on his first nine features as a director, but he’s evidently slowed down his scripting in the last three decades, having been awarded just two writing and one story credit across his last 11. However, Michael Waldron reveals that they were more simpatico than you might think when it came to hammering out Doctor Strange in the Multiverse of Madness.

Ever since the 28th installment in the Marvel Cinematic Universe hit theaters, we’ve been hearing about Raimi’s significant contributions to the movie on a visual, stylistic, character, and narrative level, but Waldron revealed to Murphy’s Multiverse that the script wouldn’t have turned out the way it did without the two key creative players putting their heads firmly together.

“We were just sharing a brain, it felt like by the end of it because we worked so closely through such a weird, challenging time. And I was always trying to write through the lens of this being a Sam Raimi film. When I wrote Dead Strange and Strange possessing his own corpse, it looked exactly what I hoped it would look, in a Sam-type way.

The demonic souls, that was all Sam’s idea, that was Sam pitching that back to me and saying: ‘Could we do this?’ and we building some logical scaffolding to make this really cool thing he wanted to do. That. was a great example of how we both worked to realize one another’s ideas. Ultimately, because it is Sam Raimi and he’s one of the greatest directors to ever do it, I just felt so confident, I felt like I could write anything because he would make it look amazing.”

The collaborative process worked out pretty well for all parties in the end, then, even if Doctor Strange in the Multiverse of Madness regularly creaks under the weight of its own massive ambition.