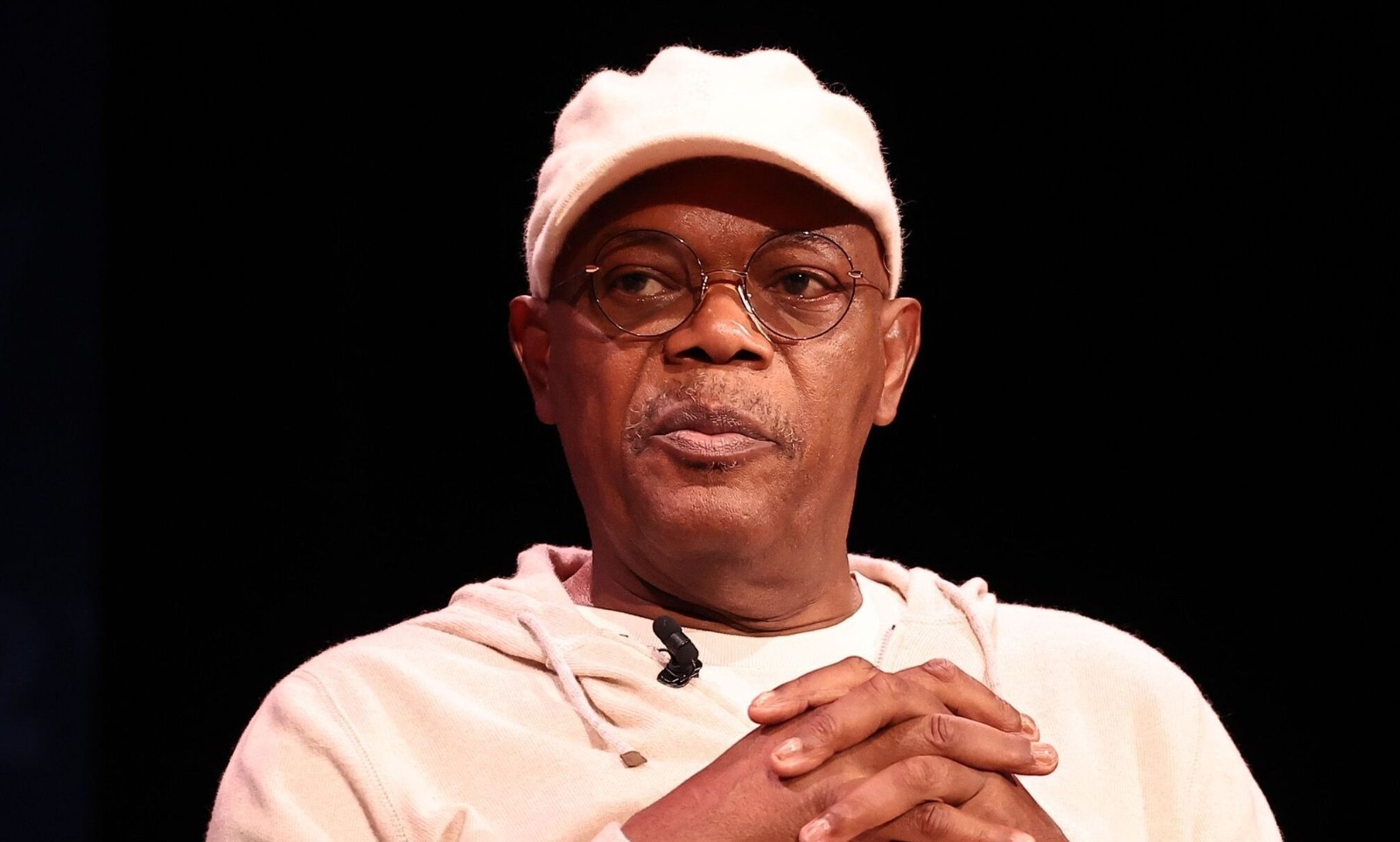 Samuel L. Jackson wants his character Mace Windu to return to the Star Wars franchise, and he thinks The Mandalorian director Bryce Dallas Howard could be the one to get it done.

In an interview with Josh Horowitz for the live Happy Sad Confused podcast, Jackson shared his thoughts about bringing back the Jedi Master.

“There’s a huge history of people with one hand returning in Star Wars… The only person I’ve ever said that to about coming back was Bryce Dallas Howard, ’cause I just did a movie with her. And she directs episodes of The Mandalorian, so, ‘You think you might be able to hook a brother up? I mean you like me, right?’ She’s like, ‘I love you, you’re amazing!’ So, ‘Put me back in there… Put me in coach, I’m ready!’ You know, I’ll learn to lightsaber left-handed. Come on, hook me up.”

Jackson played Mace Windu in the prequel movies Phantom Menace, Attack of the Clones, and Revenge of the Sith, and the character made frequent appearances in The Clone Wars animated series, which was created by Dave Filoni, who now produces The Mandalorian.

Windu wielded a purple lightsaber and he was strong-willed in his Jedi Order beliefs, but he seemingly perished in a  battle against Darth Sidious. His arm was cut off and he was Force pushed out of a window, but his fate was left ambiguous enough for a potential return.

Star Wars has a pattern of near-death experiences with one-armed characters who return to fight another day. Anakin Skywalker lost multiple limbs in his battle against Obi-Wan Kenobi on Mustafar, and Luke had his hand cut off by Darth Vader. Both returned to fight another day with robotic replacements.

Howard has directed multiple episodes of The Mandalorian and an episode of The Book of Boba Fett featuring Mando / Din Djarin, and she might have enough pull to make this resurrection happen. George Lucas is already onboard with Windu’s return, and so are many of the fans. With the Obi-Wan Kenobi series releasing soon, anything is possible.