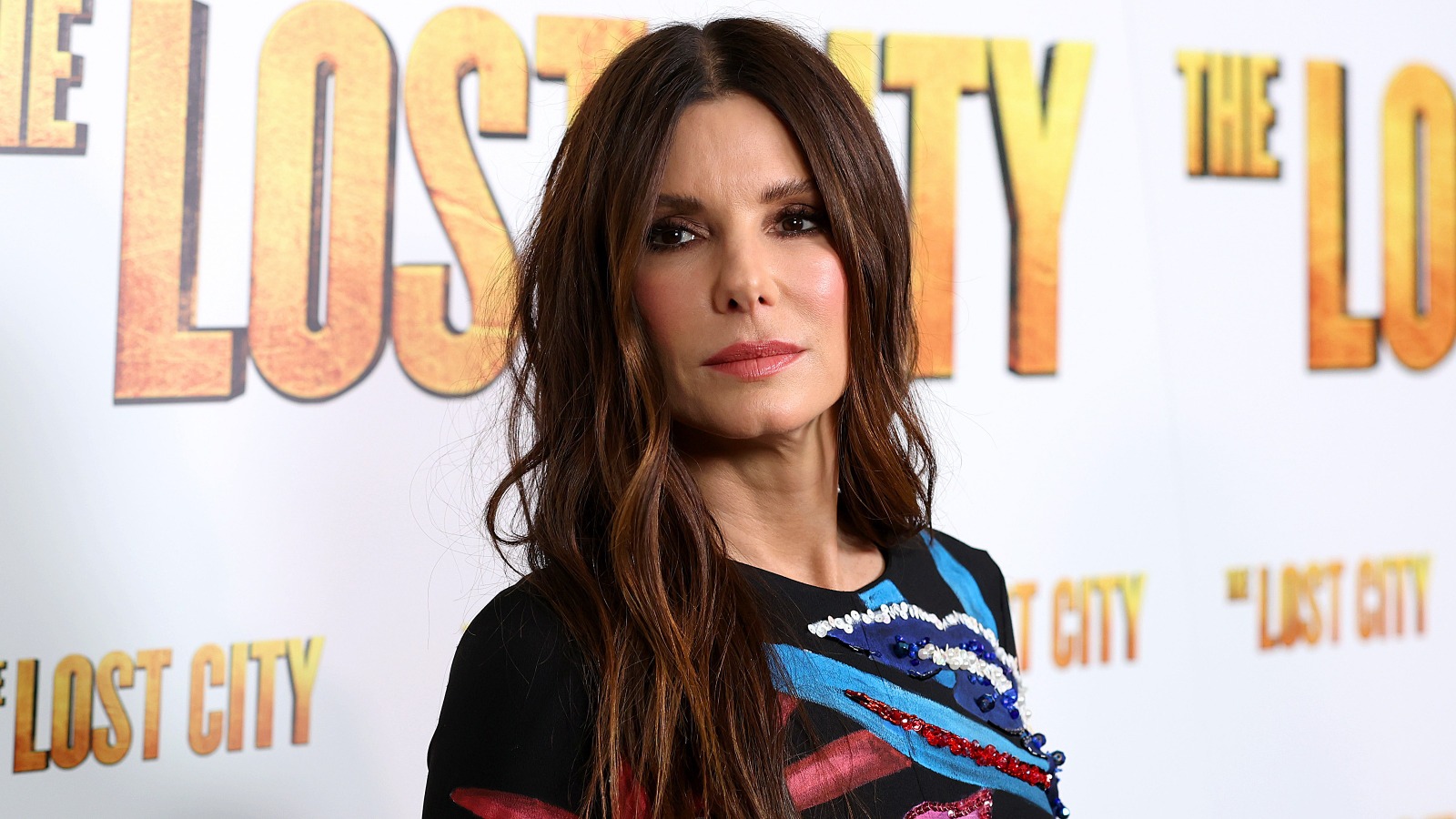 Sandra Bullock is talking about romance, or the lack-there-of, in theatrical blockbusters on the eve of the theatrical debut of The Lost City.

The New York Times sat down to chat with Bullock and her co-stars, Channing Tatum and Daniel Radcliffe, as they geared up for the big premiere. Billed as an adventure-comedy, there’s an important romance aspect to The Lost City, too. In fact, it’s at the very heart of Bullock’s character Loretta Sage. Sage is a romance writer, and Tatum plays her cover model turned (hopefully) real-life hero.

Bullock was asked about the “fall-out” of theatrical romance movies, and her response was eye-opening.

“Because they were, bastardized and so undervalued — anytime someone said ‘chick flick’ or ‘rom-com,’ it was just disparaging. But when you go back to the ’30s, ’40s and ’50s, anything with a base of comedy and adventure that also had romance in it wasn’t marginalized the way that it is now.”

She hit the nail on the head as she pointed out that romance wasn’t seen as the piece that made a film less significant. Fans then didn’t as quickly write off a love story or a movie with romance as the focus. She went on to say that rom-coms have a history of letting women in with a specific idea in mind — and not always a great one.

“I think when everything swung toward the very masculine action-adventure, women got relegated to the arm piece or damsel in distress. Then, when rom-coms came up, it was always like, ‘Oh, we’re going to let the women come back in, but it’s going to be this formula that we like, and it can’t be too edgy.'”

Romance isn’t always the woman in need of a hero. Often, love is messy, fun, adventurous, and silly — there’s a place for love — and strong women in action, comedy, and thriller films.

The synopsis for The Lost City highlights the perfect mix between the action-adventure film, with romance that doesn’t automatically exclude certain audiences.

“Reclusive author Loretta Sage writes about exotic places in her popular adventure novels that feature a handsome cover model named Alan. While on tour promoting her new book with Alan, Loretta gets kidnapped by an eccentric billionaire who hopes she can lead him to an ancient city’s lost treasure from her latest story. Determined to prove he can be a hero in real life and not just on the pages of her books, Alan sets off to rescue her.”

The Lost City hits theaters March 25, and you won’t want to miss it.